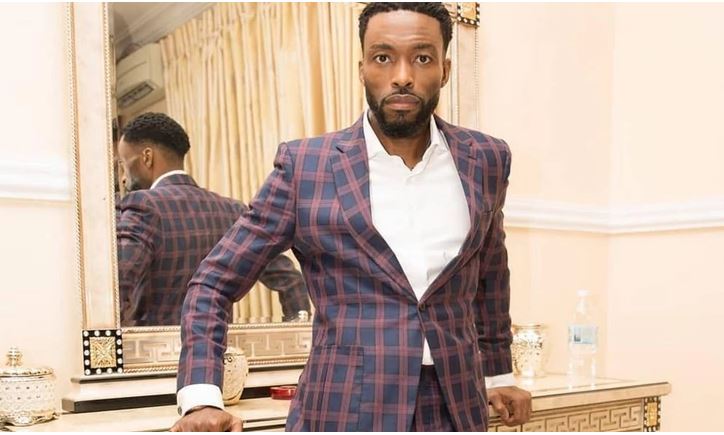 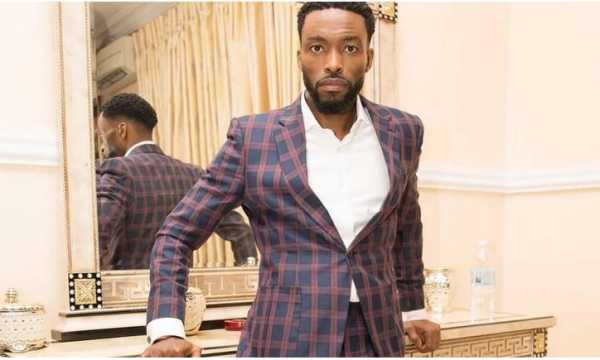 The news of his death was announced by his sister, Aya Eneli via her Twitter page on Wednesday, December 12, 2021.

Until his death, Fubara was a Nollywood actor who rose to prominence after starring in ‘Before 30.’

He went on to star in several movies including God Calling, Quam’s Money, Castle and Castle, Royal Hibiscus Hotel and Smart Money Woman.

In 2020, the movie star took to his Instagram page where he revealed how he found out he had a large mid-stage kidney tumor/cancer.

He is survived by a wife,Yolanda Okereke.

Many have taken to their social media to send their condolences.

My brother, Karibi Fubara, has joined the ancestral realm. I’m devastated, but not hopeless. He lived fully and with joy. Left a great body of work. Will be a powerful ancestor. I love you, #ChiefBlack.
I do not own the rights to this song. pic.twitter.com/TPs3EadxvT