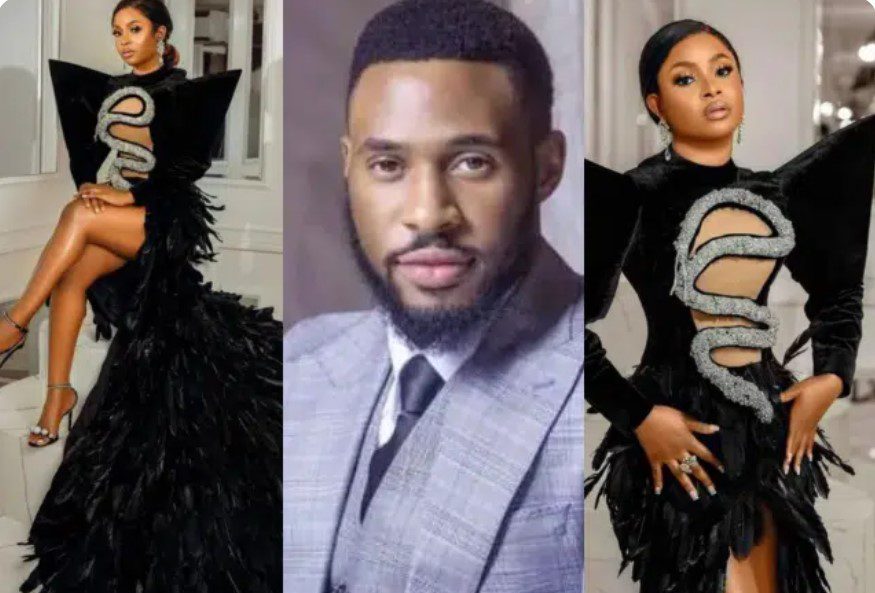 Nollywood actor, Chris Okagbue has opened up on his relationship with BBNaija season 7 housemate, Bella Okagbue.

Speaking via his Instagram account, Okagbue revealed that Bella is his biological sister and the last born of the house.

The actor stated this a few hours after Bella was introduced in the house and went ahead to plead for support from his fans and followers.

He wrote: “LADIES AND GENTS, IT’S MY PLEASURE TO RE-INTRODUCE TO YOU THE LAST DAUGHTER OF THE OKAGBUE FAMILY, MY SISTER, MY BLOOD, ROYALTY PERSONIFIED, DAUGHTER OF A KING, THE MOST BEAUTIFUL, THE BEST AND BADDEST THIS SHOW HAS EVER AND WILL EVER SEE, YOUR BIG BROTHER NAIJA SEASON 7 LEVEL UP HOUSEMATE @BELLAOKAGBUE

THE DISTURBANCE THAT’S ABOUT TO BE BROUGHT UPON YOUR TIMELINES FOR THE NEXT 3 MONTHS, NO BE HERE.

Bella has also stated that she is just in the Big Brother Naija House to have a nice time. She’s currently bonding with fellow housemate, Sheggz.