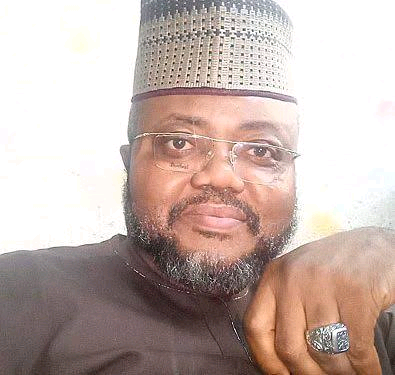 He was reported to have died on Friday morning, August 27.

The veteran actor and Chairman was down with kidney disease in 2011.

He, however, underwent a kidney transplant in India which was declared successful afterwards.

However, he passed on after brief illness. His family members are yet to release update on his burial plans.

Read Also: AGN Board Of Trustees: “Emeka Ike, You Can’t Be Our President”

Ifeanyi Dike’s death is coming after Nollywood actor Victor Olaotan, who had a ghastly motor accident nearly four years ago, breathed his last.

According to information gathered, Olaotan died on Thursday, August 26.