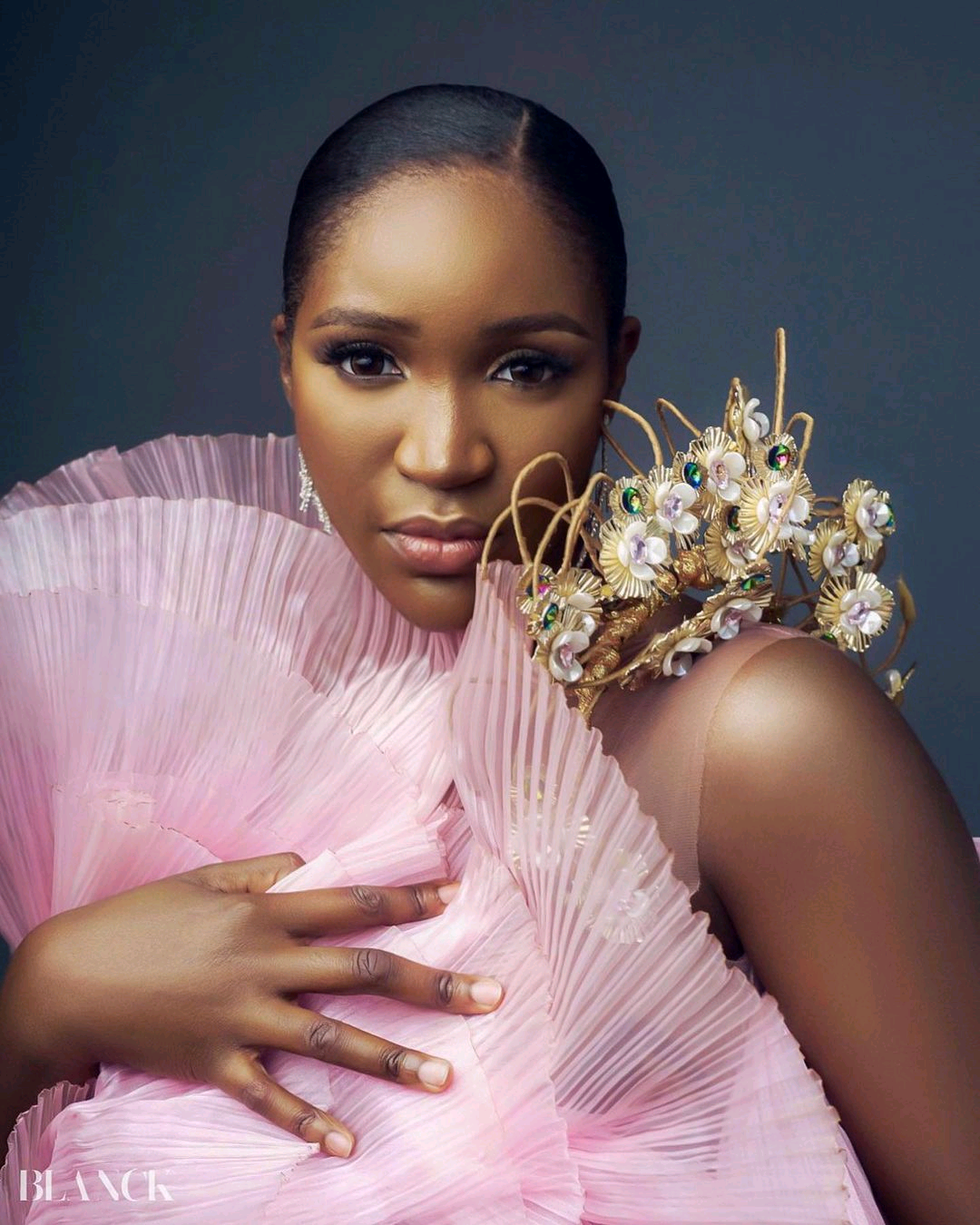 Normalize Respecting Women Who Go After Their Dreams – Idia Aisien

“Let’s normalize respecting women who are going after their dreams and trying to make an impact. Women take so many hits—financially, economically and socially—in society.

When I worked for a firm in New York, I would visit Nigeria and have people say “you’re so pretty, you have to be in marketing”…when I worked as a TV presenter and Business anchor, people would also never spare me the details of how every woman in media had to be sleeping with her boss…it’s exhausting because I’ve now jumped on the biggest “bash her” band wagon in Nigeria—Acting.

I just want to be known for my craft and respected for what I do; let’s normalize being a woman before whatever it is you do for a living!!”