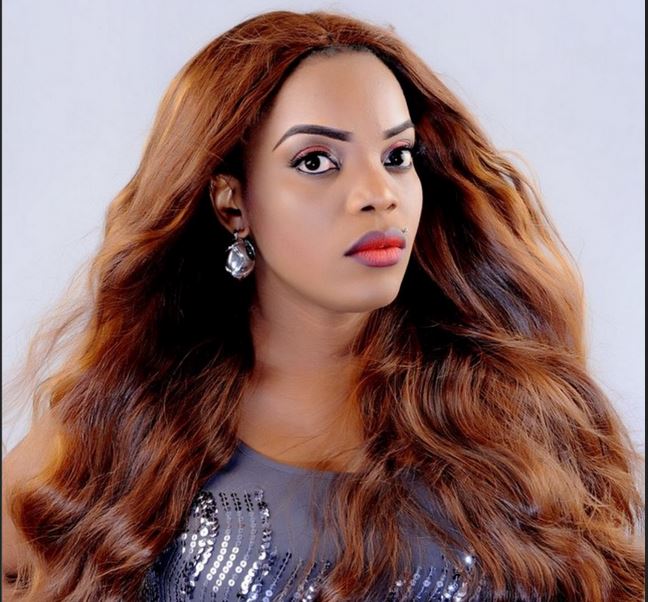 Empress Njamah, the popular Nigerian actress, has said that social media is gradually eroding morals in people, even as many pretend to be what they are not online.

In an interview with Sunday Scoop, she said, “Social media era is stirring a lot of things. It is not everything one sees on it that is true, so don’t make people your prayer points. You don’t know what that person is going through (in real life). Why don’t you create your own happiness? Also, don’t ask God for what you cannot handle. Not every billionaire is happy. I weep when I see a lot of things going on online. The morals that we grew up with are all gone. We need to get back to the drawing board. Social media is turning people into what they are not because they want to ‘feel among’, even if they don’t have the capacity.

“If I ‘follow’ a person for some time and I don’t learn anything from them, then there is no need following such a person anymore. If one follows some people, one should know that one is gaining something from them. If one follows people that influence one in a negative way, what is one’s gain? A lot of people worship their followers. They feel that if they have as many as two or five million followers, then they are mini gods. But, it is not everybody who follows one that has one’s interest at heart. Some people are just following one so that they can watch one fall and spread the news. That is why controversial posts attract more engagement. There are many things I do, which preclude me from getting involved in some areas. There are also certain things I cannot do because I am a role model to some people.”

Sharing her perception about friendships, she added, “There are many good things I do and I am a spiritual person. I try to be very careful with the people around me. I don’t want negative things in my space because they break me down. Gone were the days when there was genuine friendship. Nowadays, there is a difference between colleagues and friends.”