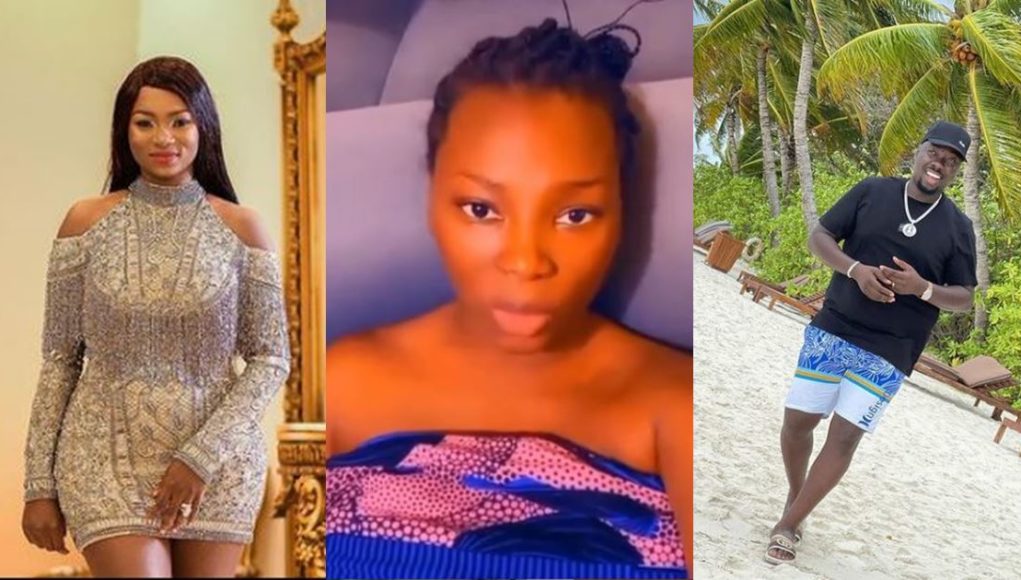 “Obi Cubana Has Spiritual Protection, Kayanmata Can’t Work On Him” – Jaruma Warns Ladies Asking Her to Make Him Their Man (Video) According to her, Obi Cubana is backed by spiritual protection, which neutralizes the power of any love portion (Kayanmata).

Recall that in a previous report, Jaruma revealed that about 7 million of her followers have contracted her to make Obi Cubana their man.

In a recent development, she has surfaced to assert that billionaires and wealthy men such as Obi Cubana do not operate without a spiritual backup which makes it difficult for Kayanmata products to penetrate them.

Sharing the video, she wrote:

“U want the Billionaire Obi Cubana???? Check out the level & strength of his spiritual protection first……!”

Feed your eyes with the video below: