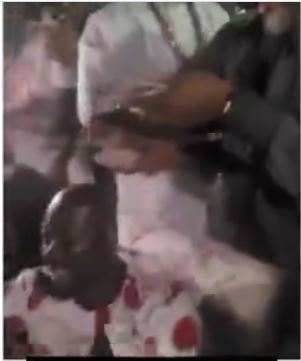 Obi Cubana Makes Sign Of The Cross As Actor Kanayo O. Kanayo Sprays Him Money At His Mother’s Burial (Video) 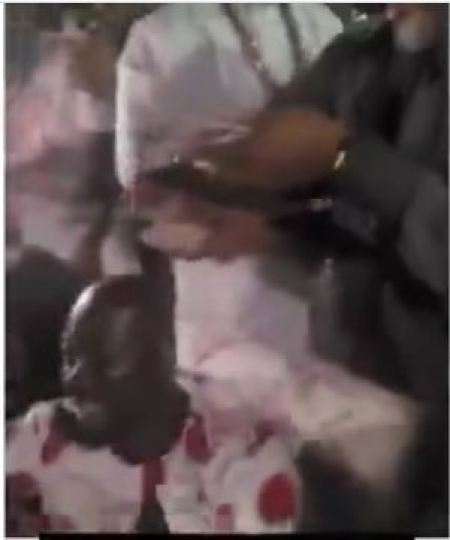 One of Nigeria’s most famous actors, Kanayo O. Kanayo has shared a rather funny video recently

The video showed nightlife King and businessman, Obi Cubana hilariously making a sign of the cross as Kanayo sprayed him money at his mother’s burial ceremony.

Kanayo who is famed for his role as an occultist in many films, shared the video with the caption “I de spray you money, you de do , IN THE NAME OF THE FATHER, AND OF THE SON, AND [email protected]_cubana”.

Obi Cubana was also in the comment section of the video with laugh emojis.