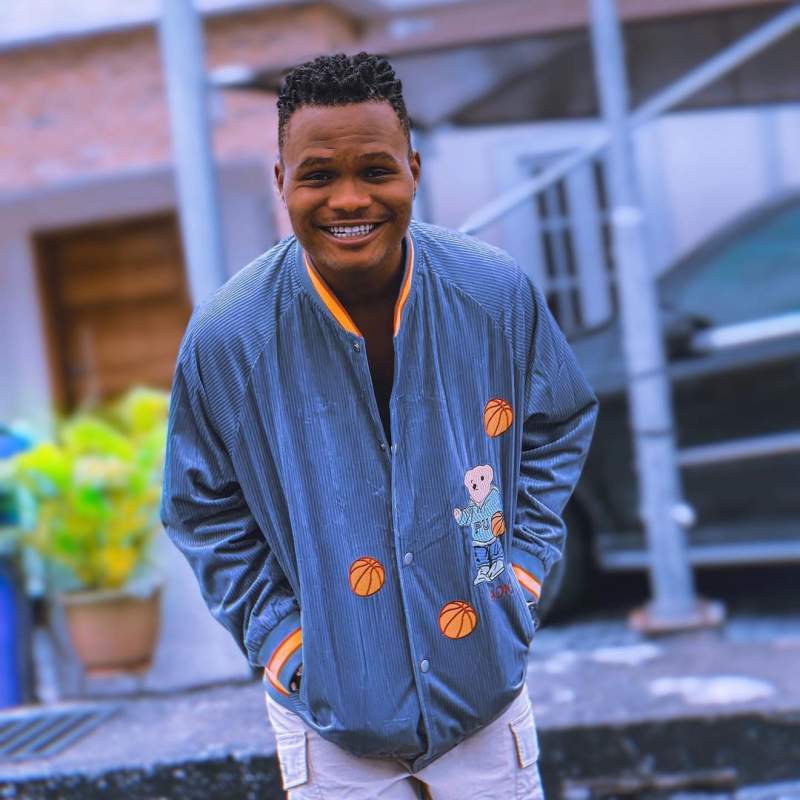 Oh No! Comedian Oluwadolarz Involved In A Car Accident In Lagos (Video) 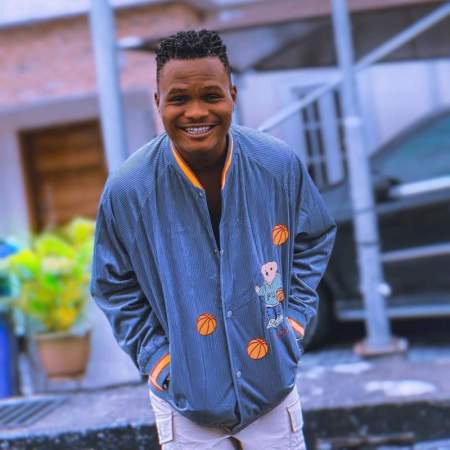 Ogunleye Olamide Babatunde, the popular content creator, who is better known as Oluwadolarz is involved in a car accident.

He suffered the car crash along Lekki-Epe expressway, Lagos.

According to reports, the comedian crashed his white Lexus Salon car and the impact left the car seriously damaged. He however escaped the auto crash with few bruises on the hand and the head.

No official statement is yet to be released on the accident from Oluwadolarz or any of his team as regards his health.

Watch the video from the scene of the crash below: