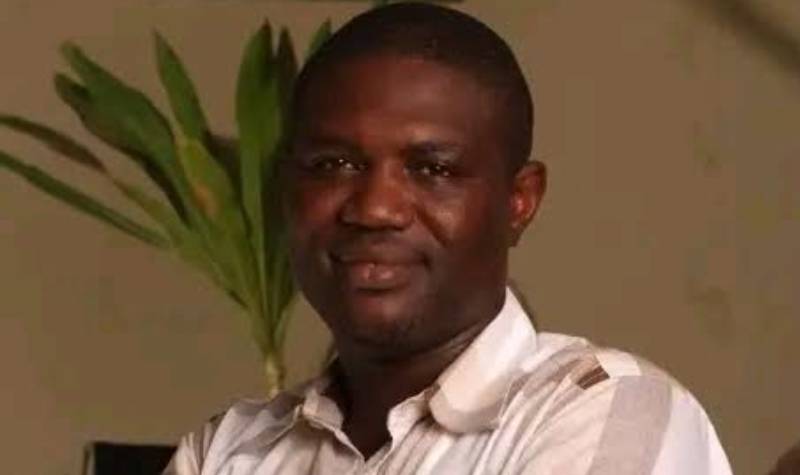 Wasiu Onitilo, the Nollywood movie producer and director, has reportedly passed away.

According to the post, Onitilo died on Sunday, after a brief illness.

On Facebook, Ogundoro wrote; “Baba Was, I am struggling with this. It’s really painful to hear of your departure like that. Really painful. I cannot forget the very first production on Maxima Productions in early 2001/2002,” he wrote.

“Aside from being the director of photography for the project at the time, you were the only one that agreed to convince Tajudeen Adepetu to sign the contract to use his equipment on the basis that 50% would be paid in cash and the balance whenever we went live on TV. This I am eternally grateful to God and you for.

“You were a good man, very supportive and encouraged everyone to achieve the best possible. I know lately, it’s been very difficult for you. I did the little I could whenever you reached out to me, but I didn’t know it got worse.

“Rest in peace ‘Baba Was’ Onitilo Adebola Wasiu. Thank you for all you did. I pray God gives strength to Kemi and kids to bear this loss” he added.