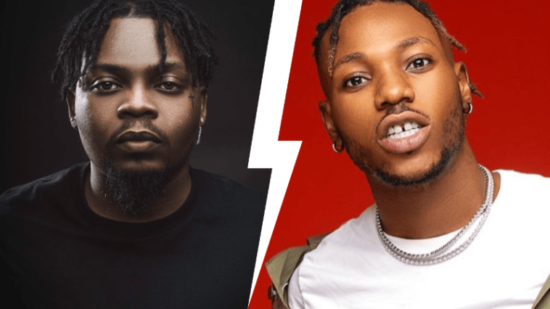 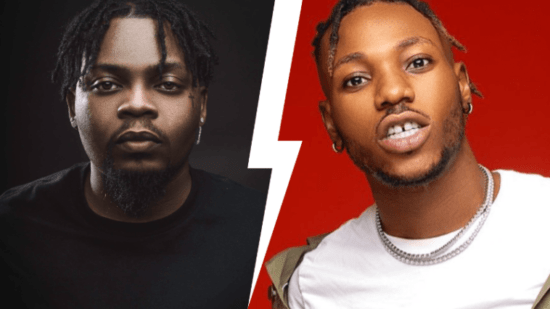 Ex-YBNL Signee, Davolee has taken a swipe at his ex-boss, Olamide, by calling him a mad person on social media.

The 25 years old, who got signed to the label in 2016 before exiting in 2018 has now come for his former boss, calling him insinuating that he is an insane person.

It all started when a fan said it was because of Olamide he actually listened to Davolee, and he was going to unfollow. Davolee then replied with both of them were mad.