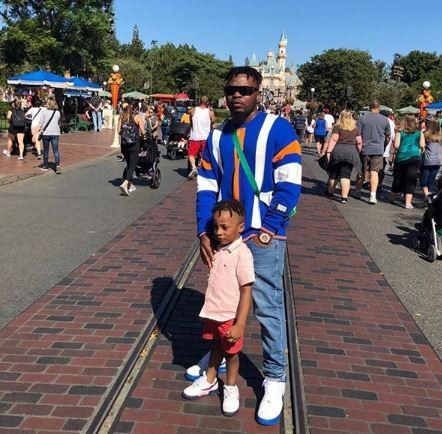 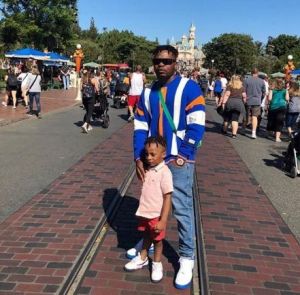 PopularNigerianmusic tycoon Olamide has taken to his social media to share and speak on his son’s addiction to Travis Scott songs.

Olamide who shared a video showing his son vibing toTravis Scott’ssong said that his son does not allow them to listen to any other music if not that of Travis Scott.

The YBNL boss who is famous for his indigenous kind of rap might be unable to make his son fall in love with the kind of music he makes as his tweet indicated that his son is in Love with songs by American singer Travis Scott.

Taking to his social media page to share his son’s addiction to Travis Scott songs, Olamide