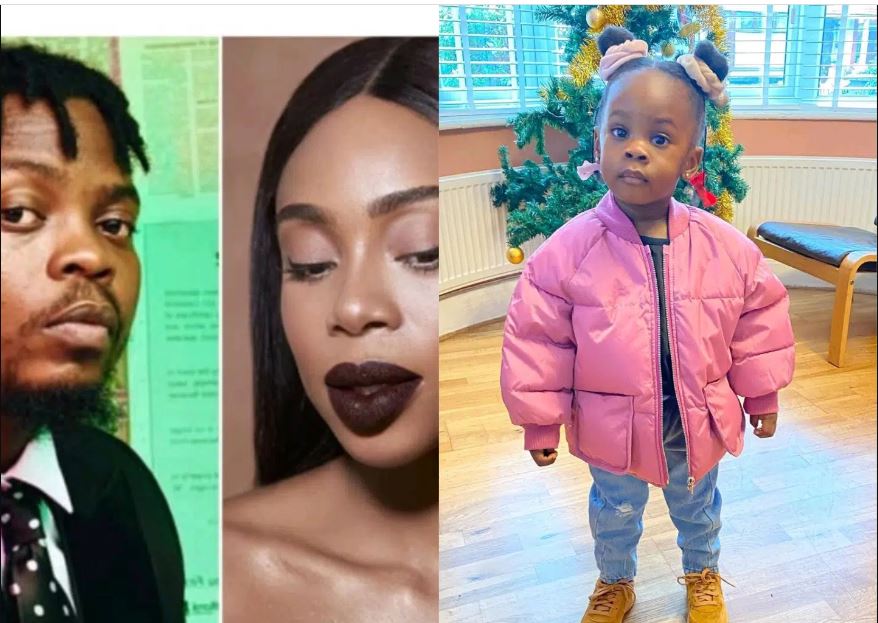 Maria spoke about how she had to accept the fact that she would have to raise her daughter by herself without a father figure.

While celebrating her new position at the British Broadcasting Corporation (BBC) in the UK, Okan made this known via her Instagram page.

READ ALSO: She Looks Just Like Olamide, Fans Tells Maria Okan As She Shares Photos Of Her Baby

She wrote: “This is the story of a lady who relocated to the UK from Nigeria pregnant with her first child. Halfway through her pregnancy, she realized she would have to raise the child alone.

After having her daughter, she started her career from the scratch in the United Kingdom. She is now a presenter and producer of the first-ever “Afrobeats Roundup with Maria” on BBC 1Xtra”.