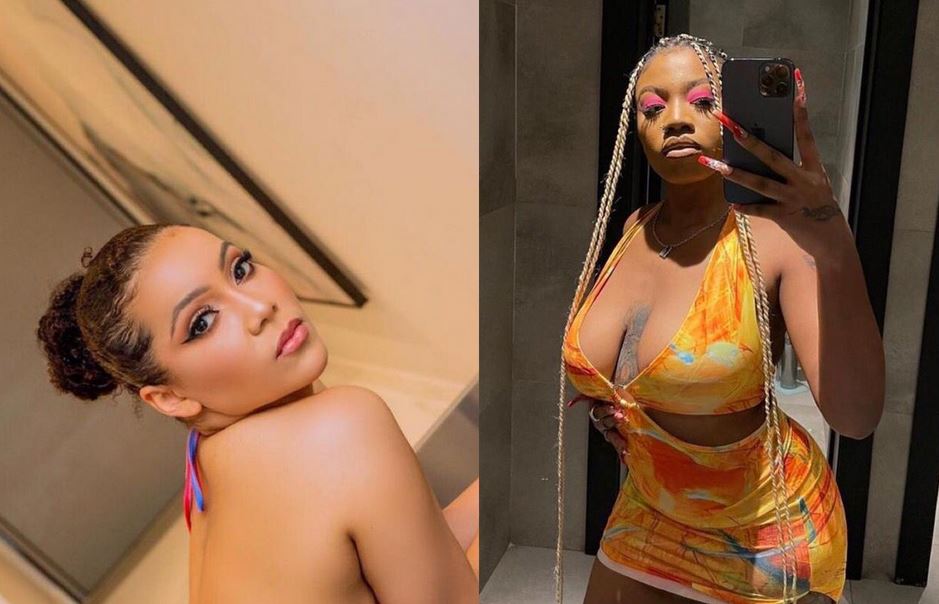 BBNaija housemate, Maria Chike has taken a swipe at Angel Smith who had accused her of sleeping with a married man.

Recall that during the last episode of the Big Brother Naija Reunion show, Angel dragged Kelvin (Maria’s lover) into their argument while accusing her of sleeping with a married man.

In the past, Cubana Chief Priest called out Maria for allegedly snatching Kelvin who was married to his sister.

Capitalizing on that, Angel Smith taunted Maria with the allegation.

Responding, Maria warned Angel not to allow her to expose what she did during the housemates’ vacation in Dubai.

Although Angel dared her to speak, Maria chose to remain silent.