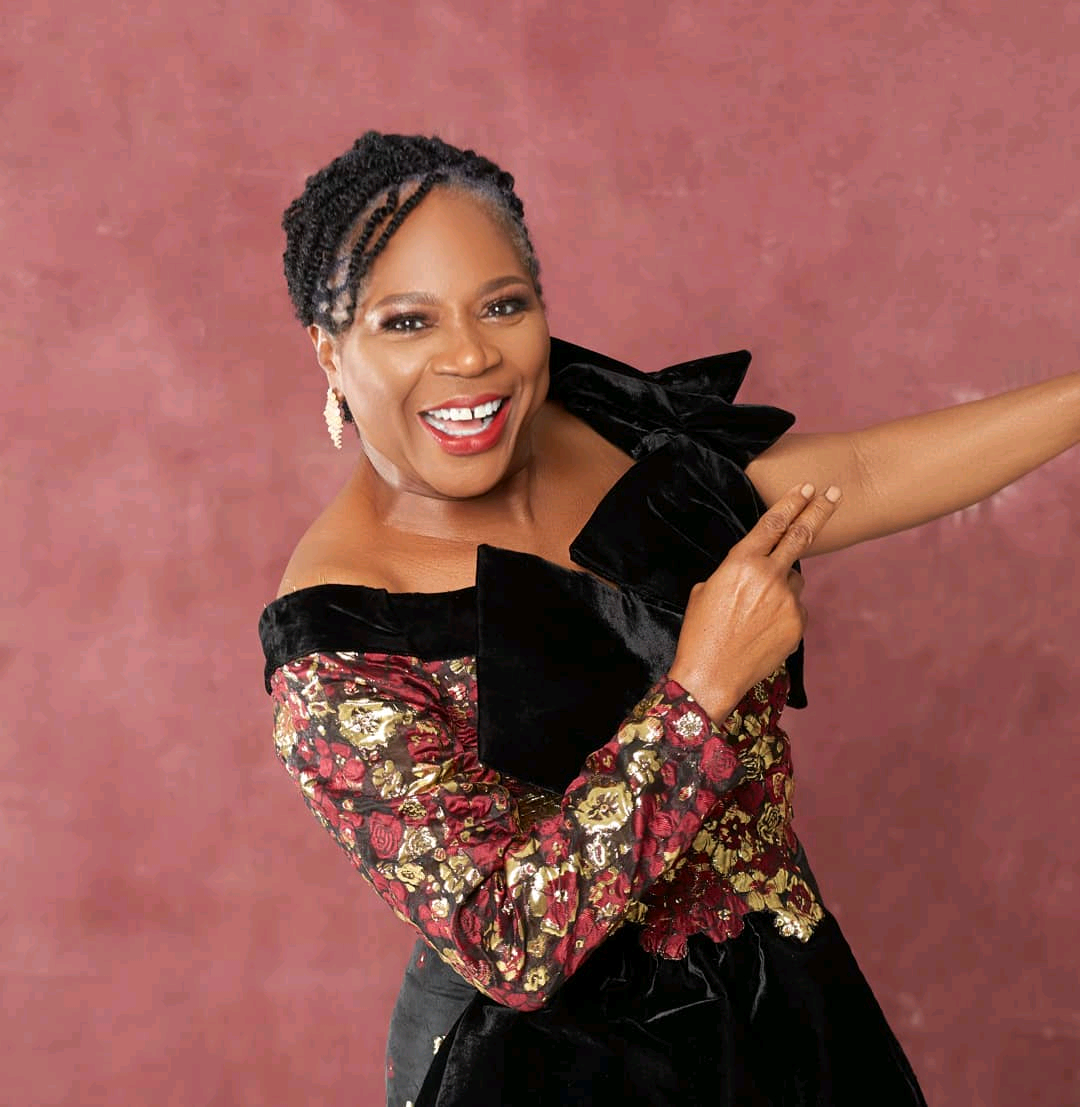 Onyeka Onwenu Opens Up On Sleeping With Obasanjo

Veteran Nigerian musician, Onyeka Onwenu, has opened up on her relationship with former President Olusegun Obasanjo.

Onwenu touched on this during her recent interview with Chude Jideonwo.

According to the acclaimed Elegant Stallion, she did not have a sexual relationship with the former President of Nigeria. And even if she did, she would not have kept it a secret.

Read Also: Stop Shaking Bumbum, Be Creative Instead, So As To Last Longer – Onyeka Onwenu Advices

“I was accused of sleeping with Sunny Ade, Fela and Obasanjo. They even went to the extent of saying I got married to Obasanjo secretly. If he approached me to marry him, why would I keep it a secret? We would have made it public so that was funny.”