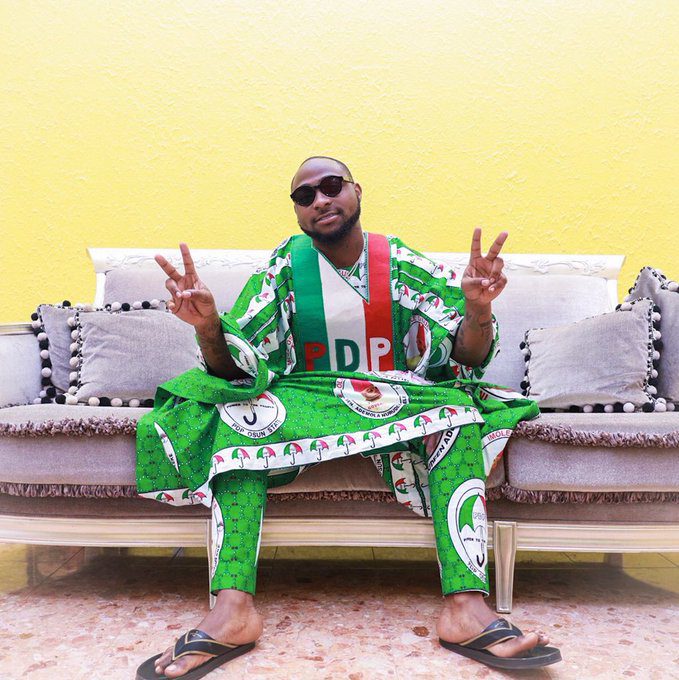 Davido took the decision after Portable decided to campaign for the governorship candidate of the All Progressives Congress in Osun State, Gboyega Oyetola.

Oyetola, the APC candidate, is running against the governorship candidate of the Peoples Democratic Party (PDP), Ademola Adeleke, who happens to be Davido’s uncle.

Recall that Portable admitted that he was paid by the APC to campaign for its presidential candidate, Bola Tinubu and the party’s governorship candidate in Osun State.

Portable had encouraged the people of Osun State to reelect Oyetola during the July 16th governorship election. A statement which Davido might not be pleased with due to his desire for his uncle to win the gubernatorial race.

Portable, who seem to be throwing shade at Davido on Friday, also took to his Instagram account to say his father is not a rich man but he is the glory of his family.

Davido, however, has silently unfollowed Portable on Instagram after fans of the award-winning singer called out portable for supporting APC.

Checks show that Portable is still following Davido, while the latter has unfollowed him.

See the screenshot below: