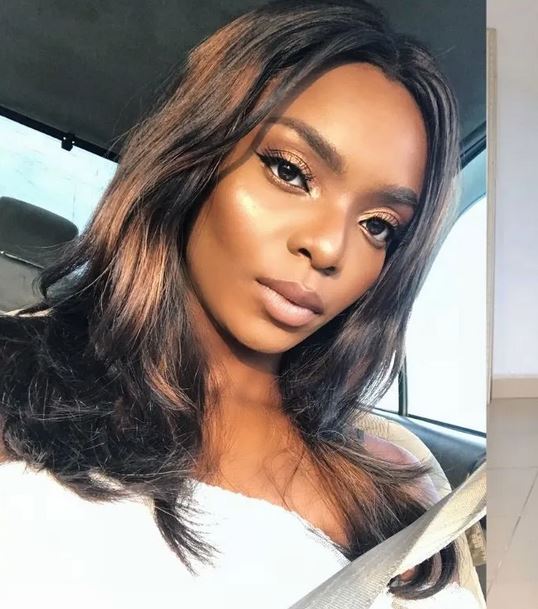 Peace Reveals Her Love Interest In The House 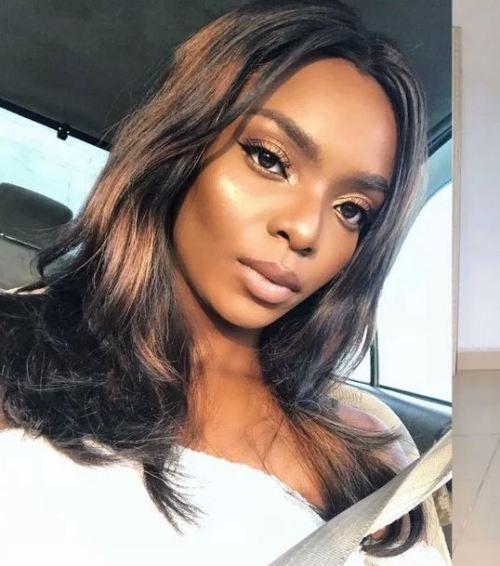 Big Brother Naija, housemate, Peace, has opened up on who she would love to be in a relationship with in the house.

Peace said this during her secret diary session with Biggie aired on ShowMax.

When asked about who she would date if the cameras in the house were switched off, Peace told Biggie she would have started something with Cross.

The BBNaija ‘Shine Ya Eye’ housemate also mentioned Michael as her second choice.

“I’ would have started a relationship with Cross whether the cameras are on or not. I’ll also engage with Michael,” Peace told Biggie.

Recall Peace was saved from possible eviction this week after the Head of House, Liquorose saved her and put up Cross for eviction.

At least, one of these six housemates; JMK, Queen, Pere, Sammie, Maria and Cross will be exiting the reality show next Sunday during the live eviction show.