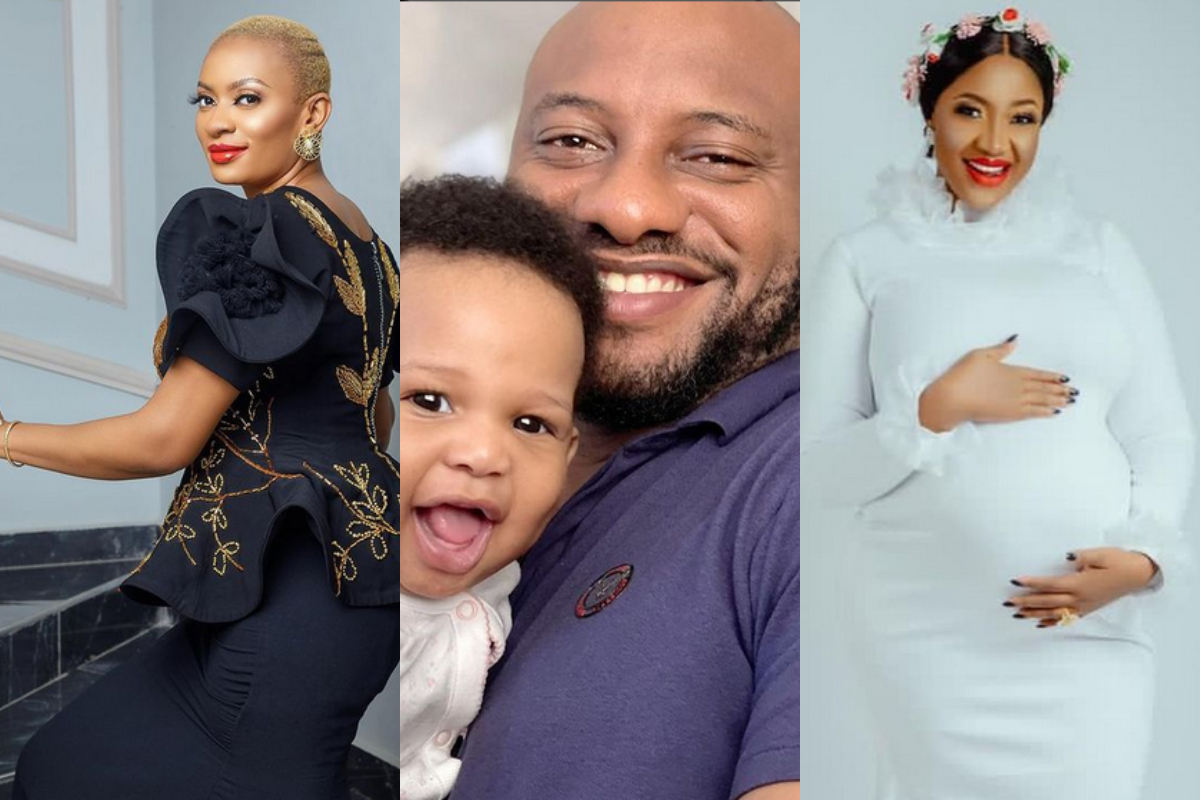 People Are Talking Without Knowing The Root Of The Issue, There Is Always A Reason For Something – Yul Edochie (Video)

Nollywood actor, Yul Edochie has given more information concerning his decision to marry a second wife.

Recall that last week, he unveiled his second wife, Judy Austin and their son, Star.

Following public backlash, Yul in an Instagram live session stated that a lot of people do not know the root of the matter but are quick to attack and insult him.

He added that no matter people say about him, he will never speak badly about his first wife, May.

Yul reiterated that his family problems are personal and he’s addressing them accordingly. Also, as a presidential aspirant, he avowed that Aso rock is meant for him, come 2023.