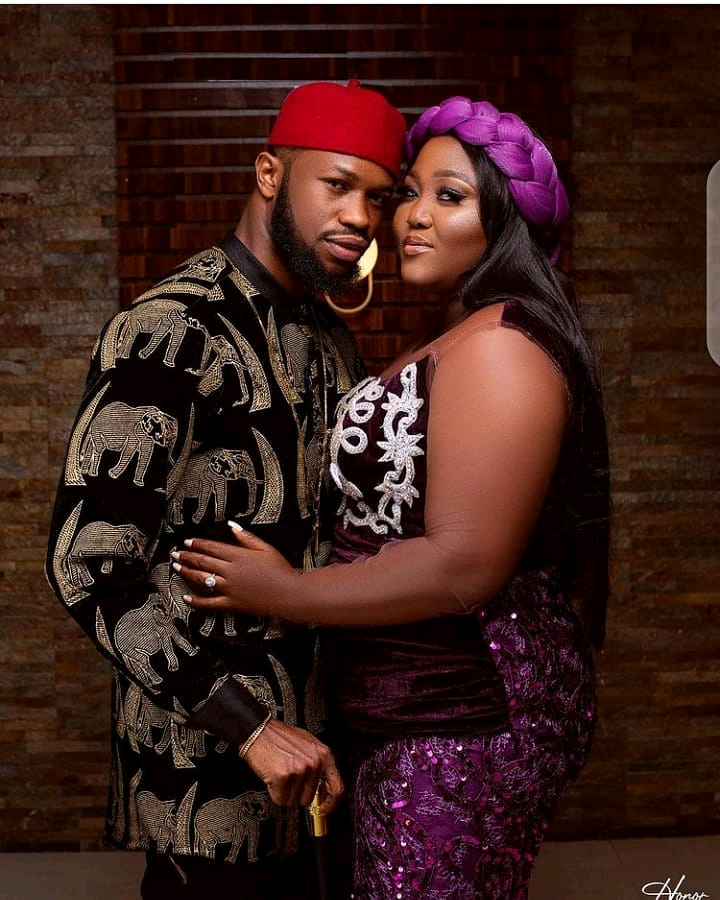 Popular Nollywood actor, Stan Nze, has opened up on his recent marriage to 42-year-old actress Blessing Jessica Obasi, revealing that he often gets trolled because of their age difference.

According to the actor in an exclusive interview with BBC Pidgin, Stan Nze stated that the age difference was never an issue for him despite what other people think.

The 32-year-old actor further revealed that his wife and fellow actor, Blessing Jessica Obasi, is more than his wife, but a friend with whom he is very comfortable around.

Stan Nze went on to describe her as a very hardworking and down-to-earth woman.