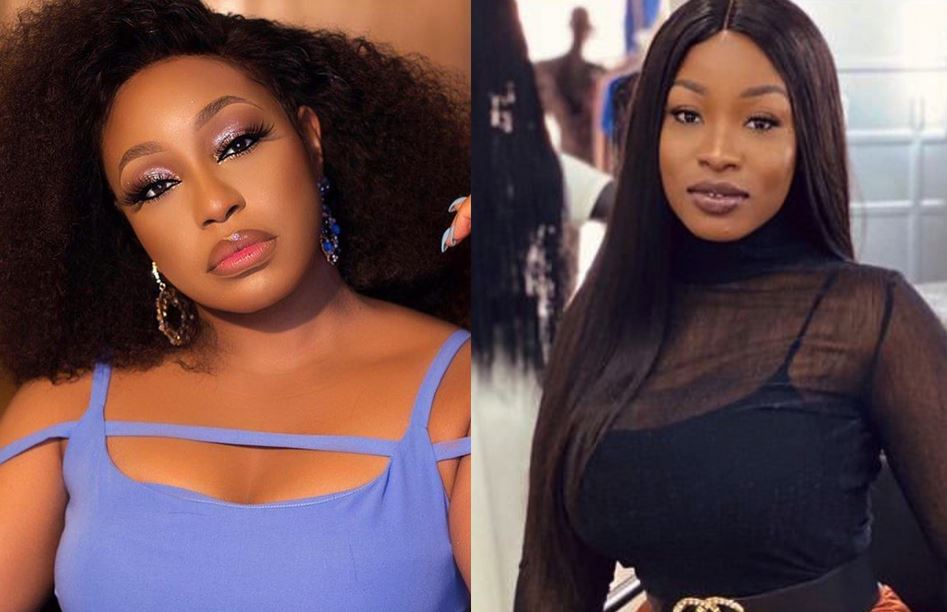 The mother of one revealed this during a conversation with her fellow housemate, Maria, in the house. 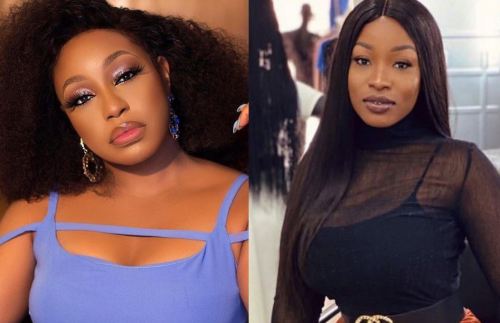 BBNaija housemate, Jackie B has revealed that people say she has a striking resemblance to Nigerian actress, Rita Dominic.

The mother of one revealed this during a conversation with her fellow housemate, Maria, in the house.

In her words, “People say that I look like Rita Dominic”

Jackie B disclosed that she became pregnant at the age of 19 and that her son is 10 years old.

The 29-year-old single of many when she owned up to having her first child as a teenager.Jackie noted that her mother was supportive through out her journey of pregnancy and child birth.

“I had my son when I was 19 years old. In 2010, I had my first sex with my first boyfriend and I got pregnant for him, it was a tough time but now I have the most amazing son who is like my best friend.

My mum was supportive while I was pregnant and didn’t disown me at that time. My son is 10-year-old and made this journey easy for me.”