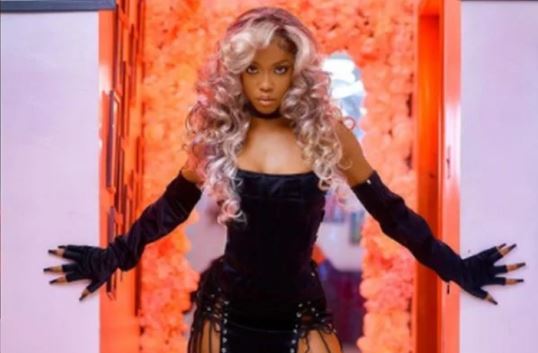 People Told Me To Quit Movie Industry, That I Couldn’t Act – Efe Irele Tells Her Story

Efe Irele, the Nigerian actress and filmmaker, has recounted some of the challenges she encountered in her early days as an actress.

She told Saturday Beats, “There have been many low points and I cannot say which one in particular is the lowest. There were instances when people told me that I could not act, that I should quit the movie industry.

“There was also a time someone told me that if I did not suck up to certain people, I would not grow. That saddened me. A lot of things happened but I count them as part of the journey. I don’t need anyone’s sympathy because I never thought it would be easy and secondly, I chose to be an actor. I had other options but I chose this.”

Shedding light on why she set up a production company, Irele said, “Quite a few reasons. I am a hands-on kind person and I love to oversee projects. I am also entrepreneurial, so the combination of both in this industry can only mean one thing— becoming a producer. It has been absolutely worthwhile so far.”

On the notion held by some that Nollywood is not lucrative, Irele said, “It depends on what angle you are looking at it from and also what you define as ‘lucrative’. Lucrative is relative. To some people, N500,000 is a lot of money, while some people would consider it to be peanuts.

“However, we can always agree on the fact that we are still scratching the surface. There is a lot to be done in the industry from production to distribution. Let us say the industry is potentially lucrative.”