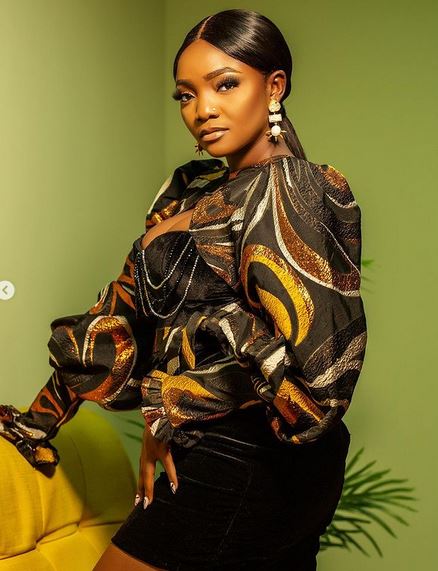 People With No Sense Of Humour Should Stop Responding To Me

Nigerian singer/songwriter, Simi has reacted to the backlash she received online following her statement about her male colleagues.

The singer on Sunday playfully tweeted that male artistes have privileges that females in the industry do not have.

She wrote: “Men be on stage singing without heels and make up. They start sweating small like this, they off shirt without even thinking about it. If that’s not privilege, I don’t know what is.”

The statement however sparked reactions from critics who suggested she takes off her clothes when performing on stage. Some of them accused Simi of ‘chasing clout’.

Reacting to the knocks received over the statement, Simi said that people with no sense of humour should stop engaging her on social media.

“I honestly need people with no sense of humor to stop responding to me. I’m not talking to youuuu ffs,” she tweeted on Monday.