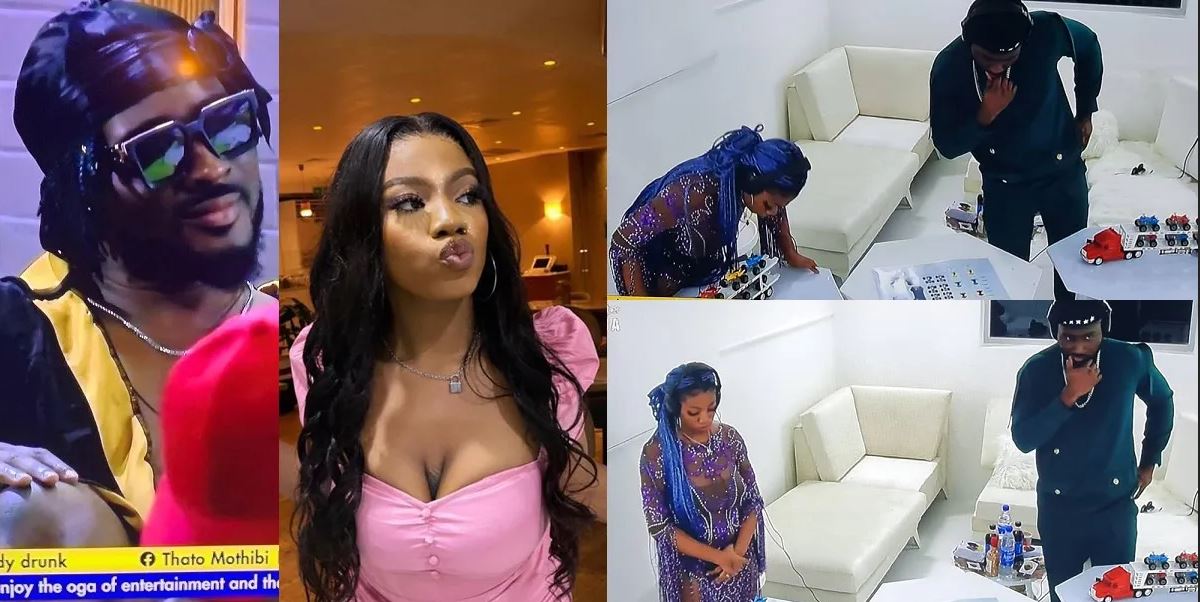 Pere And Angel Fake Evicted, Set To Battle For Last Spot In The Top 5 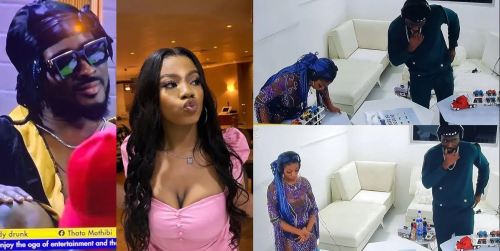 Big Brother Naija Season 6 housemates, Angel and Pere were fake evicted from the house and given a task to battle for a spot in the top five.

The duo were up for eviction last week alongside Queen, Whitemoney, Saga and Nini. While Whitemoney got a spot in the top five spot alongside Cross, Liquorose and Emmanuel; Nini, Queen and Saga were evicted.

Pere and Angel whose eviction were announced on stage by Ebuka after being the second and third housemates with the highest votes last week, were given an opportunity to remain on the show with just one week to its conclusion.

They were given a task in the white room and the housemates who completes the task, will reunite with the remaining housemates with a spot in the top five. This decision has caused uproar among fans of the show as many feel it is unfair for Pere to battle for a spot he clearly won by votes. 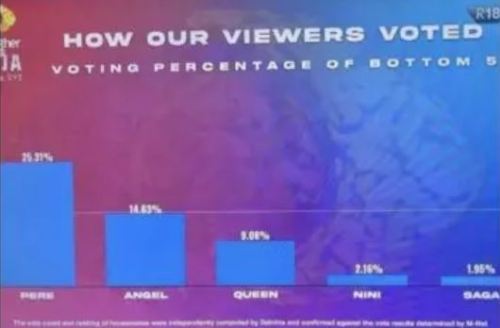