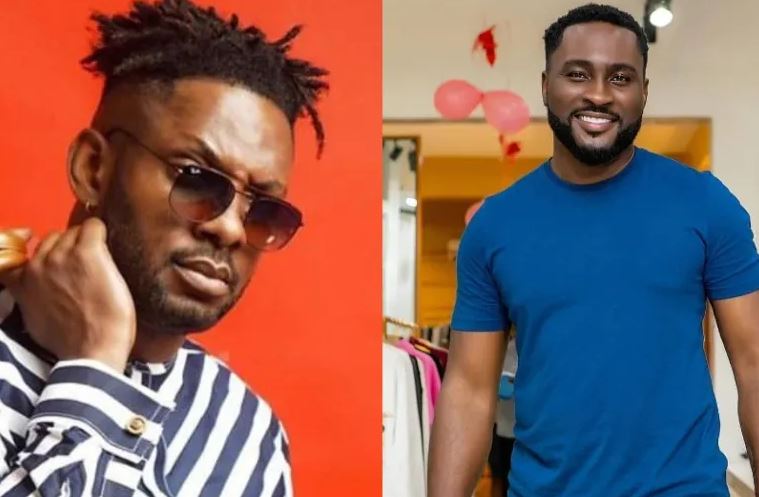 Big Brother housemate, Cross has opened up to Big Brother about the clash last night, stating that Pere hates WhiteMoney.

Cross made this known while narrating what led to the altercation between Pere and Whitemoney during his diary section on Tuesday.

He told Biggy that Pere has evil intentions towards Whitemoney and that was why he blew the situation out of proportion.

According to him, Pere accused Whitemoney falsely during the game on Monday night and that led to the duo having a heated argument.

He said Pere’s reaction showed that he harboured so much hatred for Whitemoney and wanted to assault him with his microphone belt.

“What led to the fight between Pere and Whitemoney started after we had a whispering game. We know that Whispering is prohibited in the house but I told the head of house Maria before we even started the game.

“Whatever we whispered to each other wasn’t something serious and Pere coming for Whitemoney was totally unnecessary because he wasn’t the cause of the whole problem.

“We have always known that Pere hates Whitemoney but what happened yesterday was a clear indication that it has gone beyond the normal competitive hatred.

“Pere is evil and I think he had intentions of hurting Whitemoney but had a rethink after he remembered he was on a live show,” he said.

He advised Bigbrother to evict Pere from the show as his continued stay in the house was becoming unhealthy for Whitemoney and other housemates.