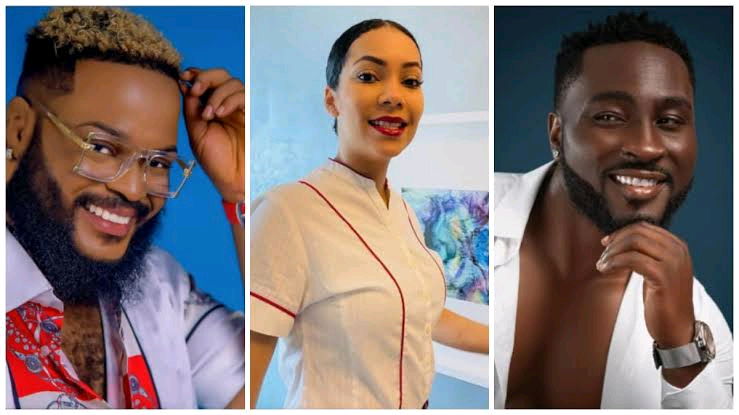 Pere Opens Up On Relationship With Maria, White Money

Pere opened up about what he thinks of White Money and Maria during an Instagram live session with his fans and followers.

He also talked about the ‘bromance’ between him and Cross.

Pere revealed that he is cool with Maria and White Money, adding that the latter is excellent.

“Yeah. Maria and I are cool. There is nothing not to like about her.”

Information Nigeria recalls that Pere told Ebuka while standing on the stage during the grand finale that he loves Maria.