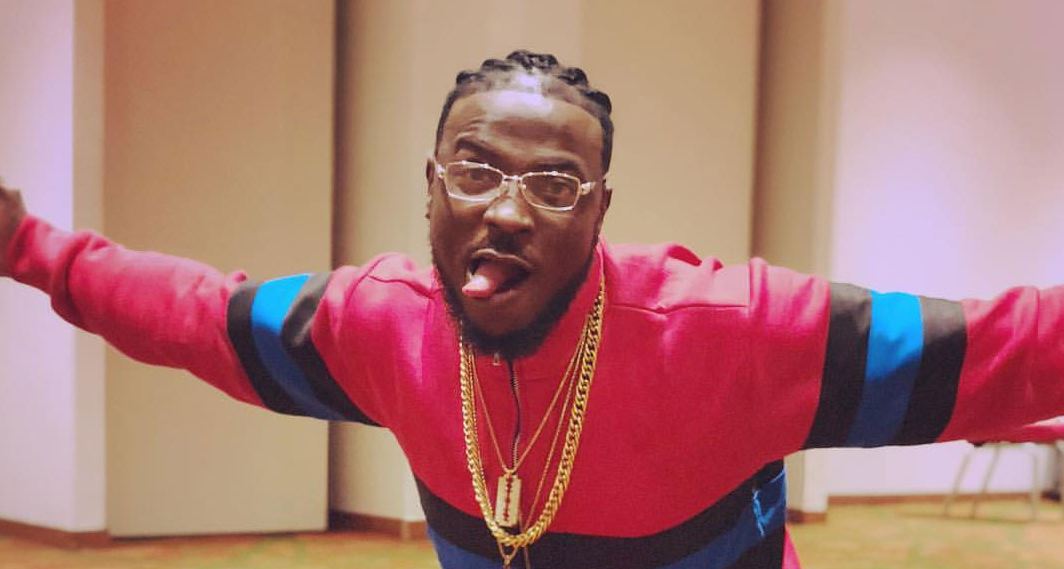 Nigerian artist, Peruzzi has been called out by a client who allegedly paid for the singer to perform but he couldn’t make it and refused to refund the payment.

According to a Twitter user identified as @CharliePumpin, Peruzzi was booked for a show in Enugu in December but couldn’t show up over claims of having flu.

The 30BG member, however, was spotted at Cubana‘s club the next day and has since refused to refund the payment made to him.

“Dear @Peruzzi we paid you for a show at Ikpamodo 29th Dec in Enugu Ezike, Enugu state. You no turn up & U never return our money. You said you had flu that’s why, but 30th you were at Cubana Enugu. Biko Return Our Money In Peace Thank You Some of this Nigeria musicians go just dey act anyhow! Person pay hotels and prepare logistics.. Only to come up with I had flu, but you sabi come Cubana com faji . Oya pay back the money naa?” the user wrote.