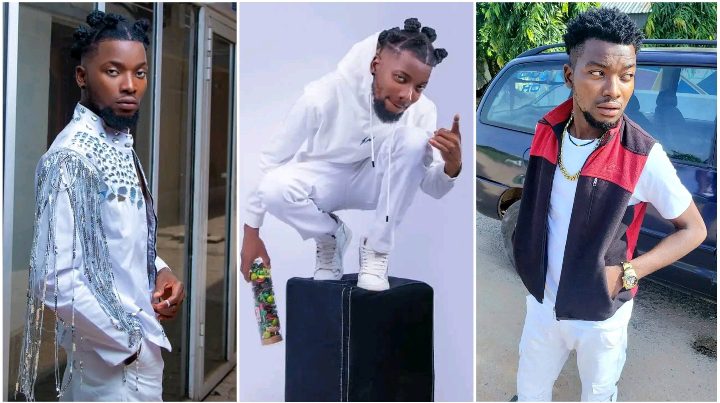 A popular singer in Benue State has been found dead weeks after he was declared missing.

The singer, Terungwa Albert Ikon, aka ‘Ortrees’ had gone missing within the North Bank, a suburb in Makurdi, Benue State capital allegedly on Wednesday, April 23, 2022.

The singer and dancer was reported to have left his elder brother’s house for their family house in the North Bank area of Makurdi before he went missing.

Punch stated that a source who did not want to be mentioned said, “He was never seen again until his body was found dumped near a river on Sunday, June 5, 2022”.

She added that the body of the singer was dumped in the river and added that several arrests had been made and those arrested were suspected cultists.