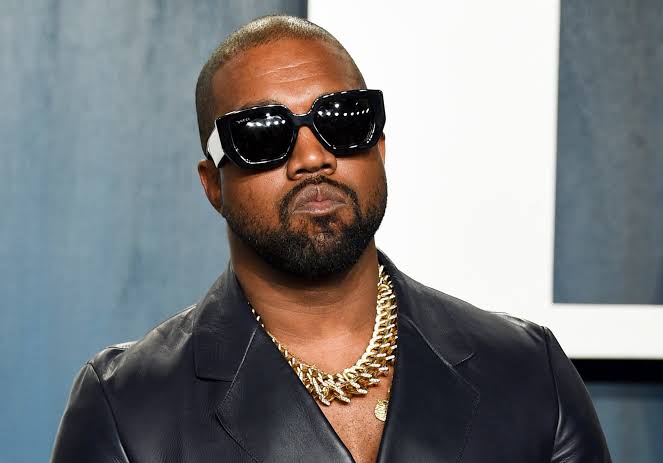 Kanye West has returned to Instagram to bemoan his pornography addiction, as he criticised people who are directly connected to the family he and Kim Kardashian share.

“Don’t let Kris make you do playboy like she made Kyle and Kim do Hollywood is a giant brothel Pornography destroyed my family I deal with the addiction Instagram promotes it Not gonna let it happen to Northy and Chicago,” he wrote alongside a screenshot of Kylie Jenner’s former assistant, Victoria Villarroel.

On Thursday, West made a series of posts in which he asserted that he would not be “discriminated” against by companies like Adidas and that his kids would not participate in Playboy, as Kris Jenner had Kim Kardashian and Kylie Jenner do.

In addition, West stated that “I’m the kids’ father” and that his ex-wife has no control over where his four children attend school.

The popular rapper appears to be fighting with Kardashian about the school their children should attend. “My kids going to Donda, They not going to Sierrah Canyon,” he wrote on Instagram.

Kardashian wrote in an alleged screenshot that West uploaded, “Can u please stop,” to which he replied, “No. We need to talk in person. You don’t have a say-so in where my kids go to school. Why do you get a say? Cause you half white?”

Another image has Kardashian presumably pleading with West on her mother’s behalf. “Tell him to please stop mentioning my name,” the screenshot read. “I’m almost 67 years old and I don’t always feel great and this stresses me to no end.”

Jenner received a direct response from West, who called out her “Clinton friends.”

“Y’all don’t have so so over my black children and where they go to school,” he replied. “They will not do playboy and sex tapes.”

He continued: “Tell your Clinton friends to come get me. I’m here.”