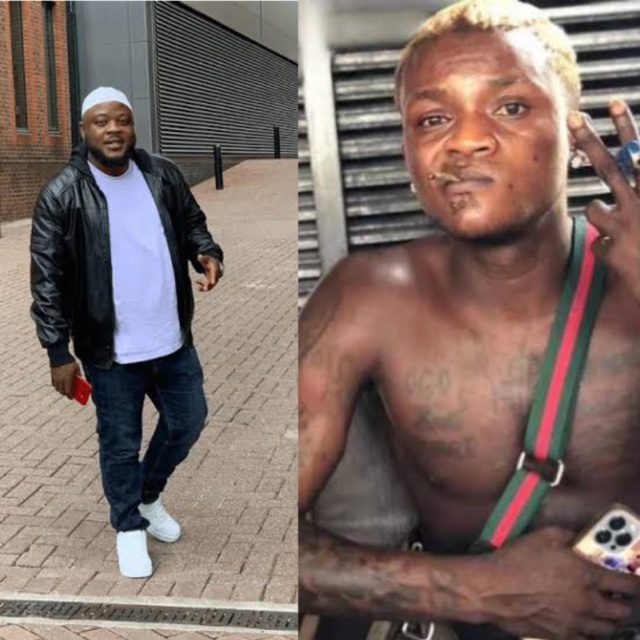 Portable Is Threatening My Life

Ijoba Danku, Portable’s former manager, has disclosed that the singer is threatening his life.

He accused the musician of allegedly wanting to take his life and shared an audio recording of Portable threatening him on the phone.

In a video circulating online, Danku and Portable argued about past and present differences, and the exchange became heated.

The singer made some damning statements that scared Danku, so he had to post the recorded call online as evidence.

The promoter appealed to Nigerians to help him because of how sure he is that the Zazuu star would make true his promise to attack him.

Ijoba also tagged the police and EFCC in his post so that they could take up the case and probably arrest Portable.

“I RECEIVED A CALL AROUND 8:45AM THIS MORNING FROM @PORTABLEBAEBY AND HAS DECLARED TO KILL ME ANY MOMENT FROM NOW, IN CASE AM NO MORE NA @PORTABLEBAEBY DON TALK AM NOW. HE KEPT ON THREATENING TO KILL ME, MAKE UNA HEAR MAKE UNA KNOW NOW O MAKE UNA HELP ME O. @NIGERIAPOLICEFORCE @EFCCNIGERIA @CONFIRMNEWSNG1 @TJ_SHETADE”, he wrote.