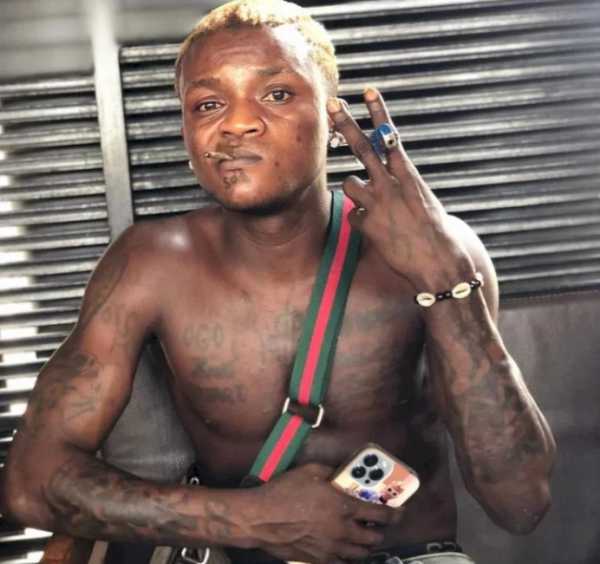 This rant from Portable is coming after the 15th Headies Award was held in Atlanta, the USA, which saw Nektunez and Goya Menor winning the Best Street-Hop song award which earlier had Portable as part of the contenders.

Portable expressed his displeasure on Instagram to make his fans hear the side of his story.

The Amuludun of Tigbo added that he had witnessed disappointment many times in his life and also found time to send shades to the winner of the Next rated award category.

Portable wrote: “I Love It When Life Hard It Means Something Better Is Coming Nothing Pass GOD. I am bigger than the owner of Headies and the entire organizers. I will be more popular than them forever.”

The Zazoo crooner berated Buju BNXN for winning the Next Rated award. Portable argued that his songs are more popular than that of Buju.