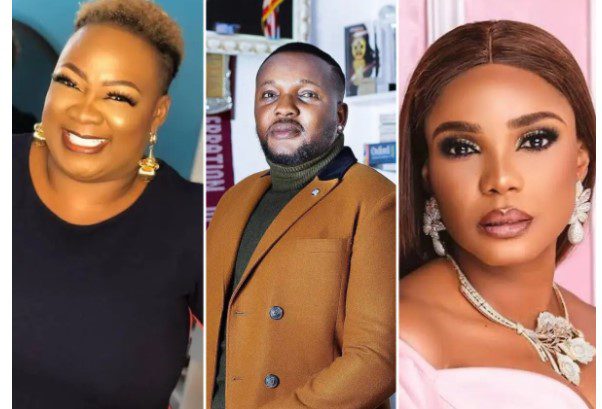 Months ago, the embattled actor was nabbed by the police after he was reported to have defiled a minor who is the foster daughter of popular Nigerian comedienne, Princess.

However, reacting to the verdict laid down on the convicted actor in a two-hour judgment presided by Justice Oluwatoyin Taiwo, Baba Ijesha’s colleague in the Yoruba-speaking sector of the Nigerian movie industry, Iyabo Ojo, has said that his judgement is a victory for children who have been abused.

Ojo wrote, “We give God all the glory…. This victory is for all the girl child & boy child being abused….. Never be AFRAID to Speak up & Speak out.”(sic)

The prolific actress aired her views in the comment section of a post made by Princess, the foster mother of the victim.

In a post via her Instagram account, Princess dressed in a white flowing religious gown was filmed on a street with a worship background song. The comedian captioned the post, “God is not man.”