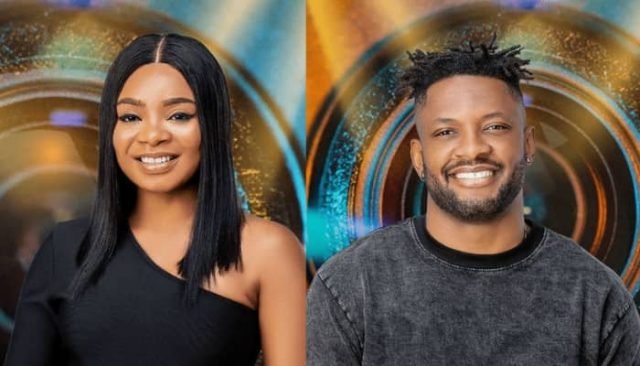 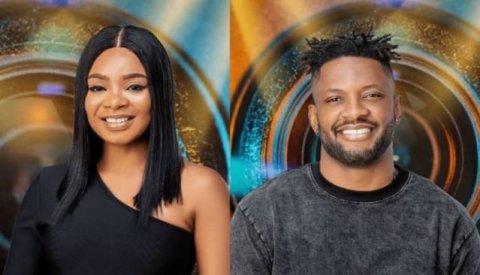 Big Brother Naija Shine Ya Eye ex-housemate, Queen has spoken about her alleged relationship with Cross.

Recall that the two were an item while in the house.

Speaking during her exit interview with the show host, Ebuka Obi-Uchendu, a day after her eviction, she said she liked flirting with Cross.

Queen, Nini, and Saga were evicted on Sunday after spending nine weeks on the show.

She answered, “I liked flirting with Cross. I don’t like him to the point of wanting to have something special.”

This comes after Queen also stated that she just wanted Whitemoney as a friend in the house.

While she was in the house, Whitemoney had warned her about her closeness to Cross during the Jacuzzi Party.

Whitemoney had said, “I know we’re not dating and we’re not husband and wife. But if you want to be with me as your companion, no problem.

“As you said you want to have such a relationship with me, my sister, you will be focused. As I am now, I cannot say I want to kiss Angel or grab her boobs. I wouldn’t do all that. Even now, if loyalty was a person, you’re supposed to be beside me.”