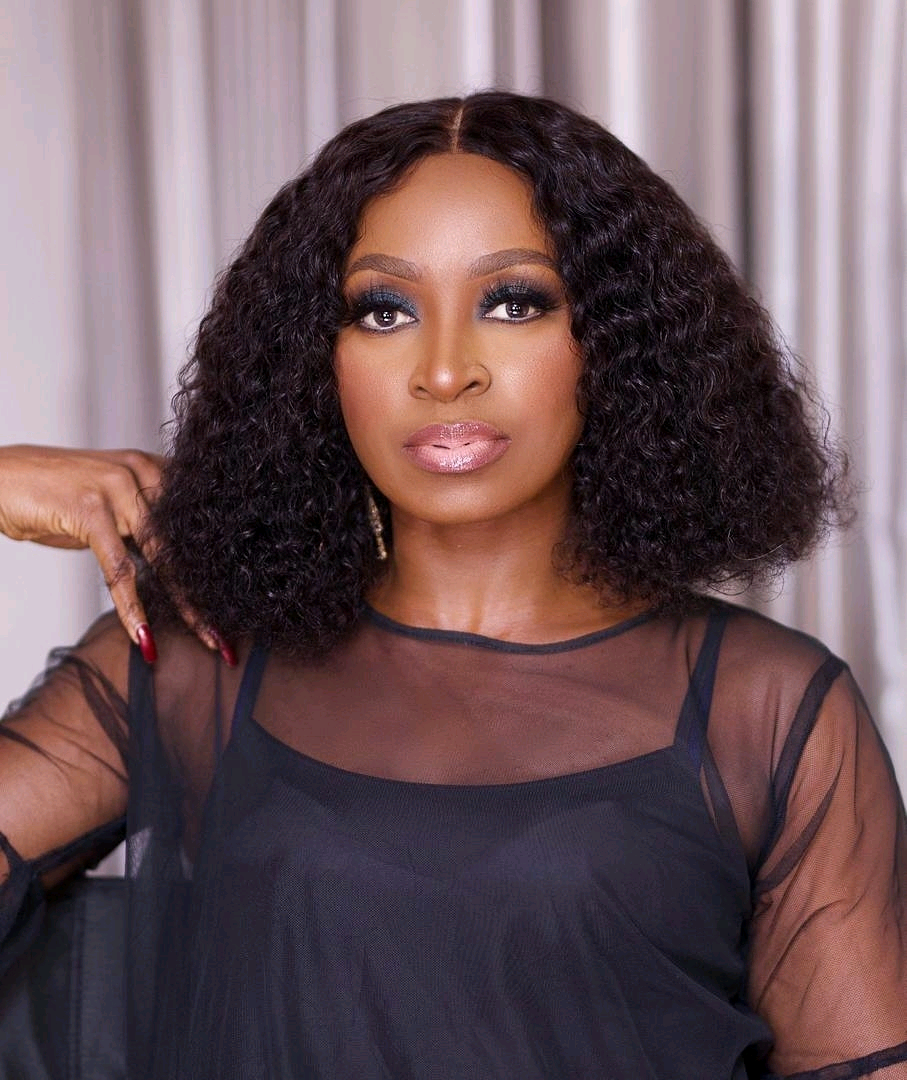 Nollywood actress, Kate Henshaw has warned fans against trying to control actors who have not publicly mourned Rachael Oniga on social media.

The actress went on a short live session on her Instagram page during which she addressed fans who have been commenting on the pages of actors asking why they haven’t posted Oniga’s picture yet since the news of her demise broke.

According to Henshaw, not everyone likes to get involved in public display of affection. The movie star added that some of them are still trying to process the reality of Rachael Oniga’s demise before reacting to it.