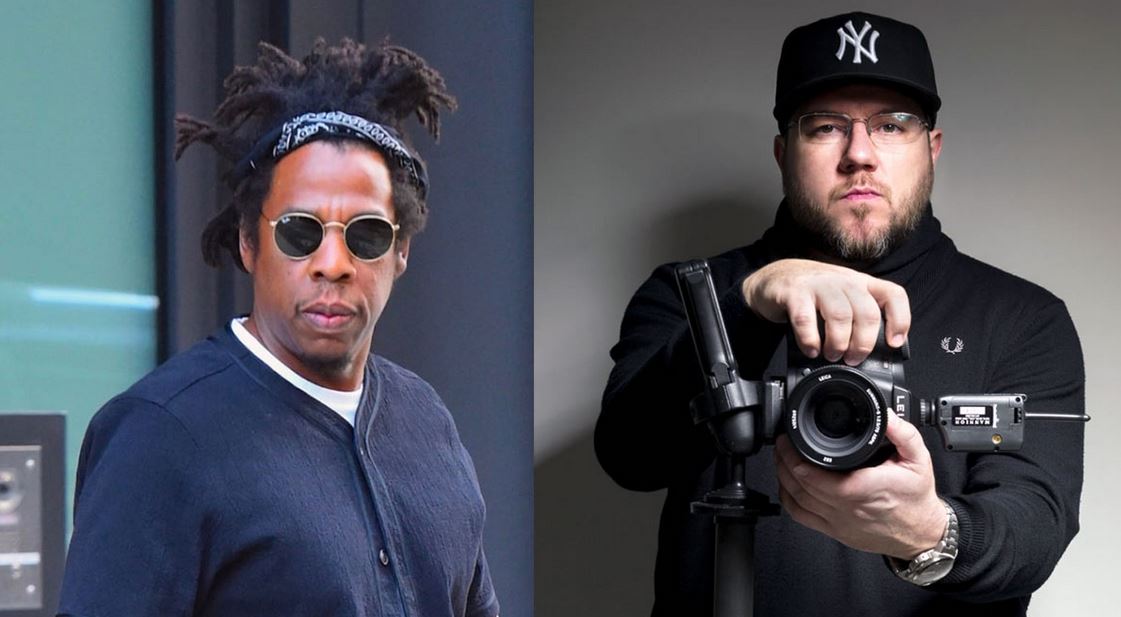 Rapper Jay-Z Files Lawsuit Against Photographer For Selling His Pictures 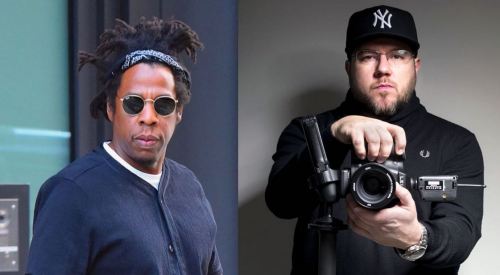 American rapper and businessman, Jay-Z has filed a lawsuit against a photographer for selling photos of him without seeking permission.

According to reports, the rapper hired Jonathan Mannion in the mid-1990s and he took “Hundreds of photographs” of the rapper, including the iconic image of him in a suit and hat with a cigar that featured on the cover of his 1996 debut album ‘Reasonable Doubt’.

However, Jay has now taken legal action because, although the photographer was paid for his work, the rapper “never gave Mannion permission to resell any of the images.”

Documents obtained by Rolling Stone added: “Nor did Jay-Z authorize Mannion to use his name, likeness, identity, or persona for any purpose… Mannion has no legal right to [sell the images]”

According to the lawsuit, the ‘Run This Town’ hitmaker asked Mannion to stop selling photos of him but not only did he refuse, he also asked for payment to make him stop.

The lawsuit claimed: “Mannion has now demanded that Jay-Z pay him tens of millions of dollars to put an end to Mannion’s use of Jay-Z’s likeness.”

According to the lawsuit, the photographer “prominently displays a photograph of Jay-Z” on his website” and also sells ‘Fame Wall’ T-shirts, which “display Jay-Z’s name… above other well-known artists that Mannion has photographed.”

The lawsuit is accompanied by several photographs taken of Jay by the snapper, including the album cover shot, and states prints of the images are being sold for thousands of dollars.