Famous Nigerian rapper Skales announces the passing of his mother on Tuesday, October 25, after declaring Monday, October 24, the saddest day of his life.

The versatile rapper broke the news on his social media page, Instagram, without revealing details about the cause of her death or the actual day she passed away.

Skales expressed that her death caused pain in his heart, and he would miss her mother. “MY ANGEL, I will miss you forever… It hurts,” he wrote.

He also shared pictures of some beautiful moments he had with his mother before she gave up the ghost.

Skales had earlier revealed his mother struggled for them to survive. He added that his mother did some menial jobs and petty trading during the day and passed their nights in an abandoned garage. 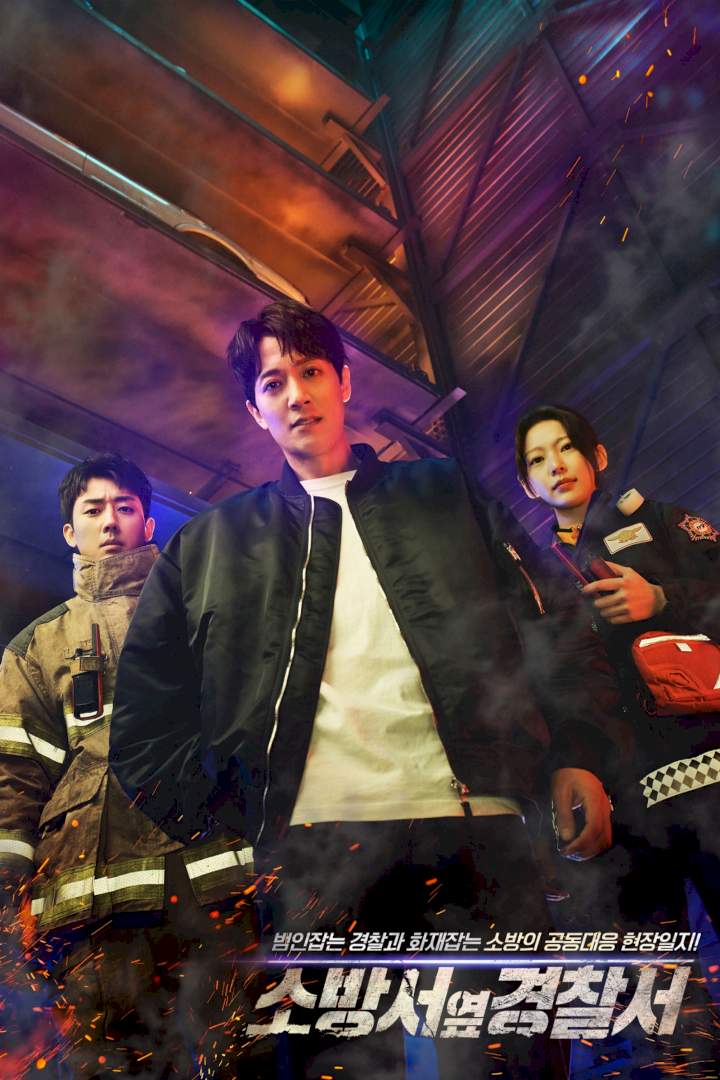 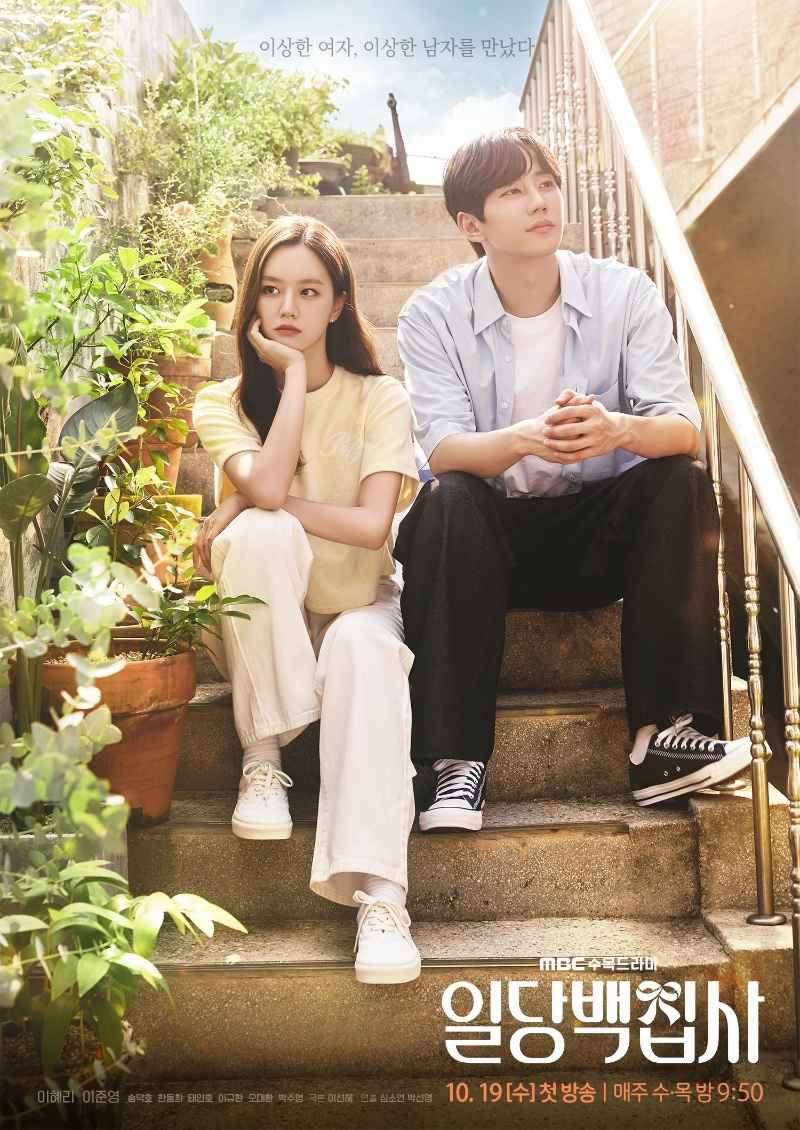