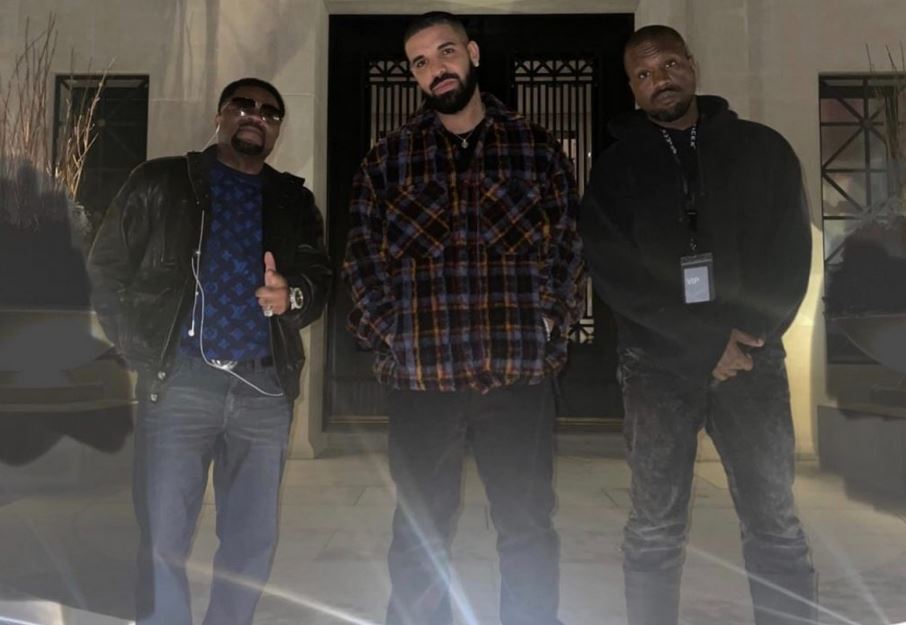 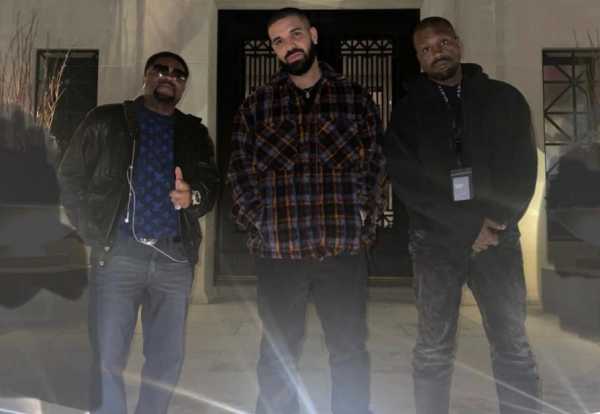 Kanye West also shared a picture with Drake on his Instagram page, confirming the development.

Drake also shared a video with Ye to his personal Instagram account, as the two partied at Drake’s Toronto home with Dave Chappelle.

The rappers had shots fired in each of their albums over the years.

The reconciliation is coming after Kanye West pleaded with Drake in a video to end their beef.

The Donda star said:“I am making this video to address the ongoing back and forth between myself and Drake.

“I and Drake have taken shots at each other and it is time to put it to rest.”
Kanye asked Drake to join him on stage on Dec. 7, as a special guest to share the two biggest albums of the year, live in Los Angeles. 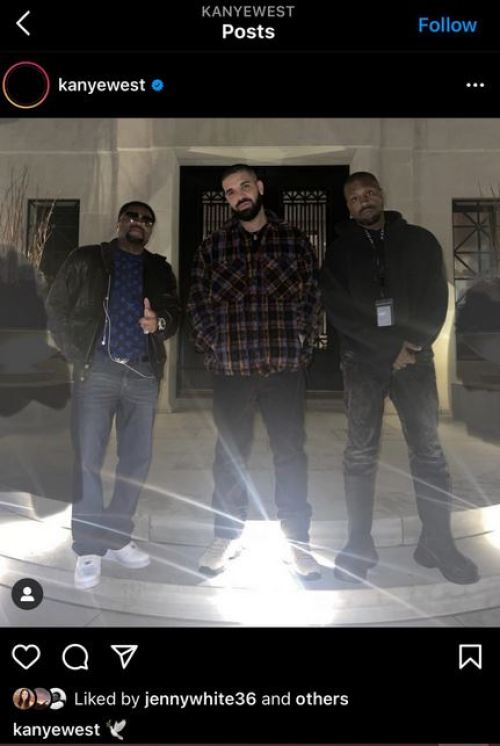