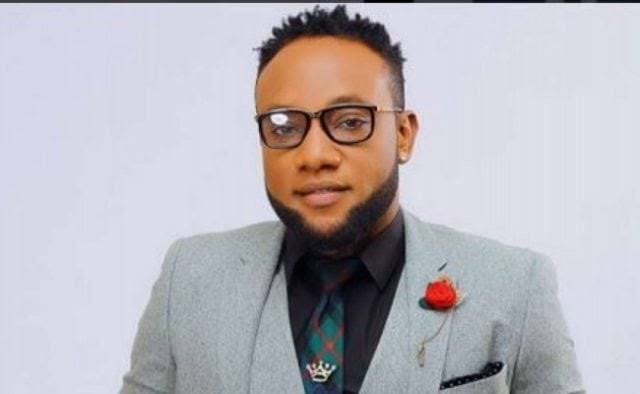 Kcee, an award-winning artist better known by his stage name Kingsley Chinweike Okonkwo, lit up the internet with his acceptance speech at the recently held Headies Awards.

At the 2022 Headies Awards, which was presented yesterday night in Atlanta, the artist won Best Inspirational Single.

Kcee won the award because to his popular song, Cultural Praise, which also features the Okwesili Eze Group.

Kcee startled many when he dedicated his significant victory to his wife and girlfriend when winning his award.

Despite the singer’s claim that his wife is his girlfriend, many are making fun of him.

esthergoldkings: Most men actually refers their wife as their girlfriend, so if he says it that way then he’s correct

cama_sneh002: He’s right, his wife is his girlfriend

Singer, Kcee dedicates his Headies award to his wife and girlfriend pic.twitter.com/cTBFNRJHab