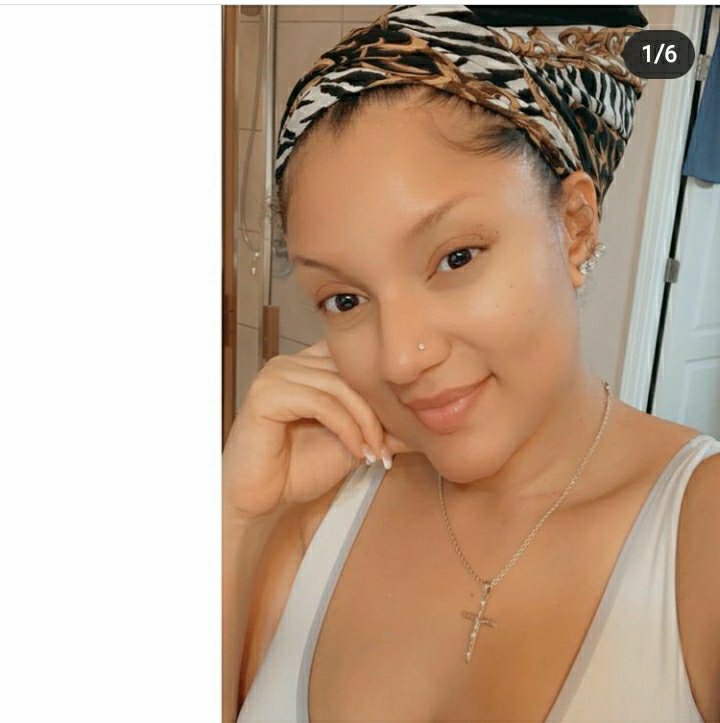 Big brother naija star Gifty Powers says she’s married to an American man, and explains why she kept the birth of her second child a secret

She said , “ Iam married and the reason I still have not revealed his (husband ’s ) identity is that my personal life is extremely priceless and not for sale . My husband is an American and a month after we got married , he suggested that since I am a Nigerian , he would love for us to live in my country . But I declined , due to personal reasons. However, I still have my house and businesses in Lagos and Abuja . The world is deep and for one to have a long – lasting relationship ,one must keep it off social media.

“ Also, I deliberately kept the birth of my second child a secret for two reasons . One, because I am proud of my two kids and two , I am full of surprises . Not every part of my life is meant for the media. A mother should always be able to protect her children at any cost because the world we live in is delicate . It is better to be safe than to say ‘had I known ’. ”

Everyone has got their stories , so who am I to judge them ? As much as it is a sin , there is a story behind every situation . One just has to hear the other side of the story.

“ Also, as shocking as it may seem, I am proud of all the mistakes I have made. I have no regrets . But, there is one mistake I am not so proud of . I cannot give many details but it happened in October 2019.