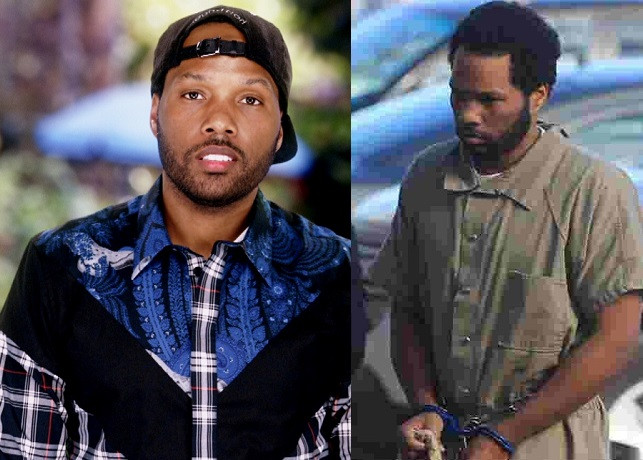 According to The Shade Room, the former Love & Hip Hop, New York star “has officially been released from prison into the arms of his wife Yandy Smith, and is returning home to his family.”

Mendeecees’ release comes six months after outlets reported that the reality star was set to be released from federal prison in November 2020.

Back in 2015, he was sentenced to eight years and 1 month in prison plus five years of supervised release for drug trafficking as well as a $5 million dollar fine. The judge also gave him 15 months credit for time already served behind bars.

At that time, he agreed to forfeit the $171,000 he made from the television show, along with a 2011 Audi R8 sports car worth $111,000 after he pleaded guilty to conspiracy to distribute and possess heroin and cocaine.

He was involved in drug trafficking from 2005 until 2012, including from 2006 to 2008 when he was part of an operation that distributed drugs in the upstate city of Rochester.

But according to TMZ, Mendeecess has now been released from prison after serving only 4-years and is back with his family at home. 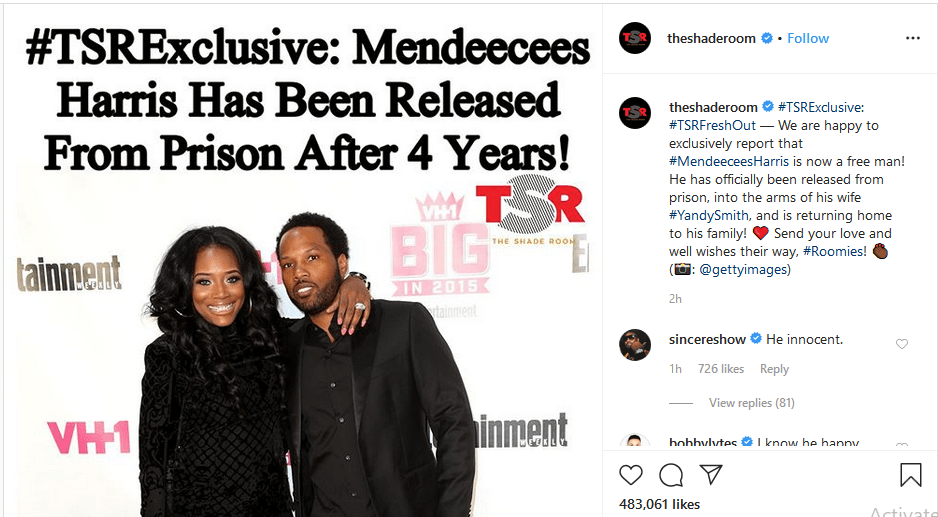