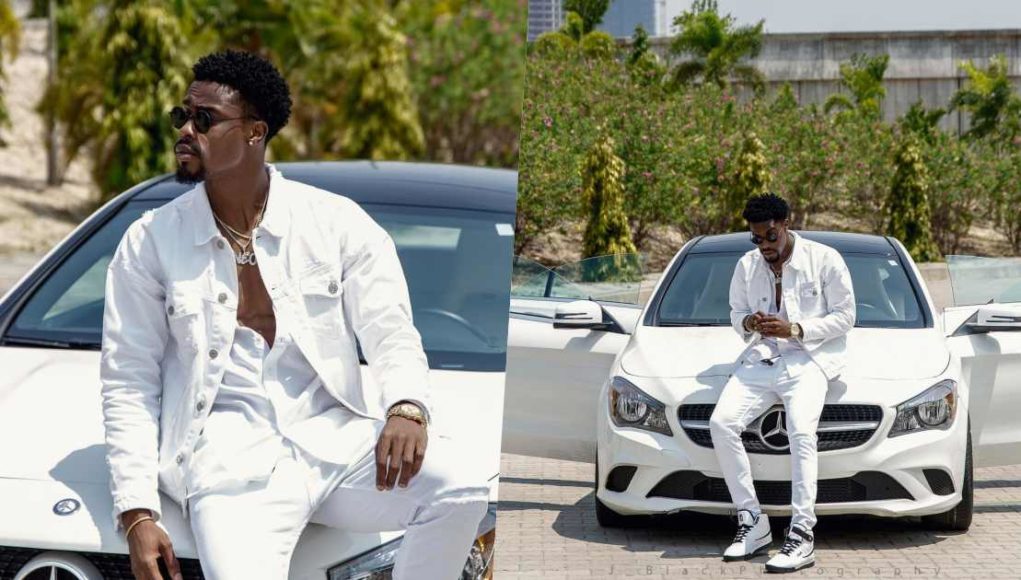 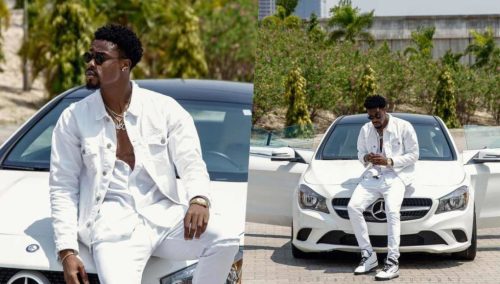 Neo shows off his new car

The ex-housemate of the ‘Lockdown’ edition of Big Brother Naija reality show took to Instagram to share a photo of the car.

According to him, he has finally moved from hailing a cab service to owning such a nice whip.

Sharing photos with his Mercedes Benz, he gave credits to his fans ‘The Neo Tribe’ for making it possible.