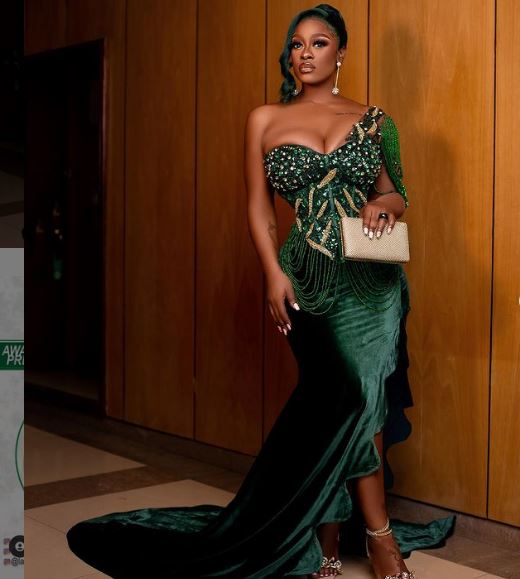 Reality Star, Uriel Oputa Continues Shooting Her Shot at Pere After She Got a Positive Response

While shooting her lucky shot, Uriel also chipped in on her culinary prowess and fortunately, her move wasn’t in vain as Pere has now replied. 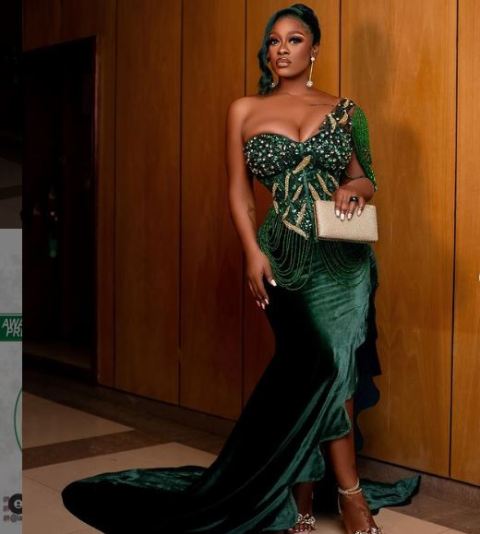 There seems to be something lovely developing between Big Brother Naija stars, Uriel Oputa and Pere Egbi.

The duo have gotten the attention of social media users following the exchange of messages between them.

It all started when the ex-See Gobbe housemate took to her Instastory to disclose that she’s falling for Pere Egbi of the just concluded Big Brother Naija show tagged ‘Shine Ya Eye’.

While shooting her lucky shot, Uriel also chipped in on her culinary prowess and fortunately, her move wasn’t in vain as Pere replied accordingly. 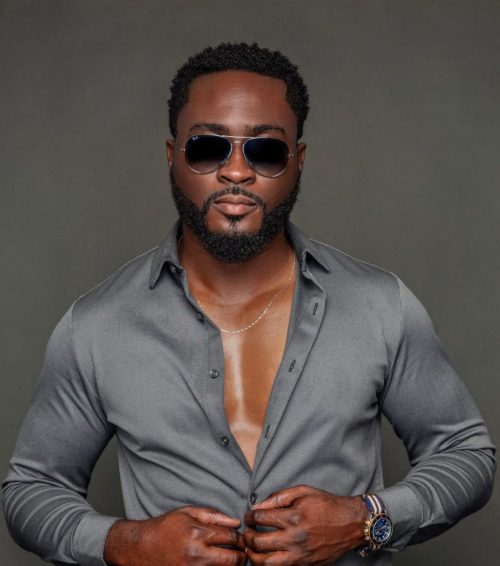 “I like my eggs scrambled with a bit of cheese. Wake me early and serve it hot… I’m sleek like that.”

Uriel who seems to have everything working out as she has planned wasted no time to reply, she wrote:

“You probably didn’t watch me on Big Brother, sleek is my name!!! why wake you up early when you can indulge before dawn” 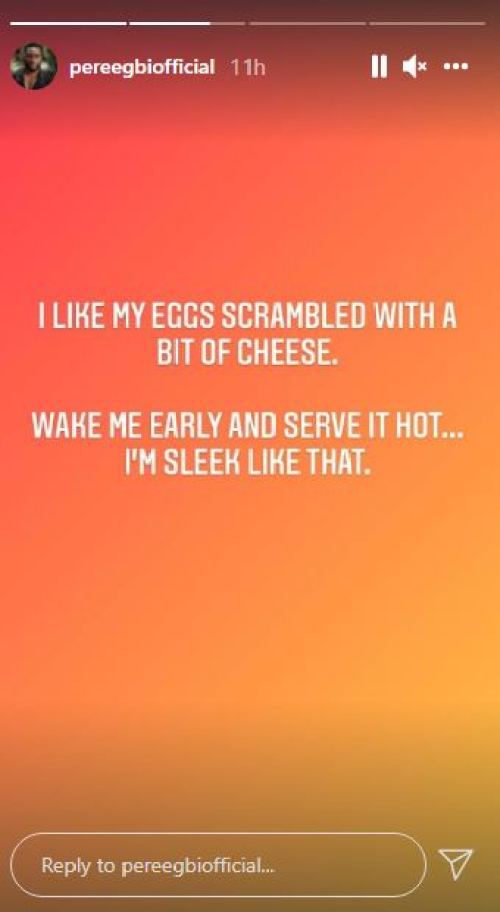 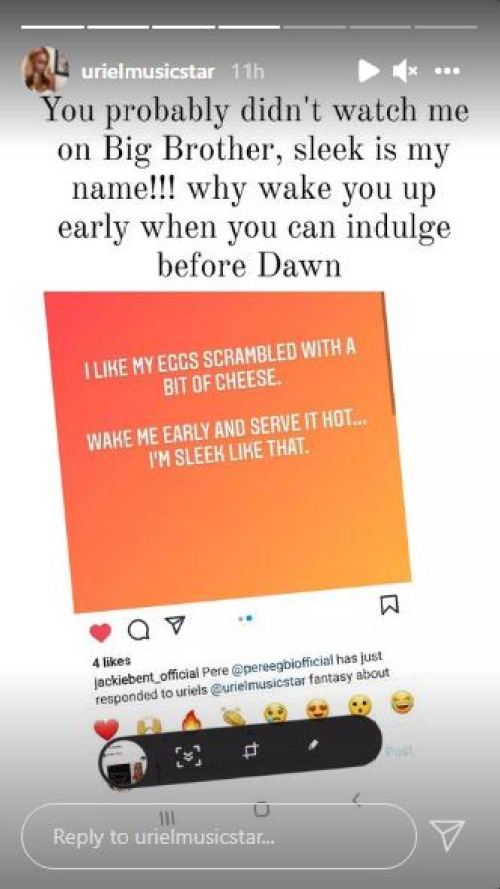