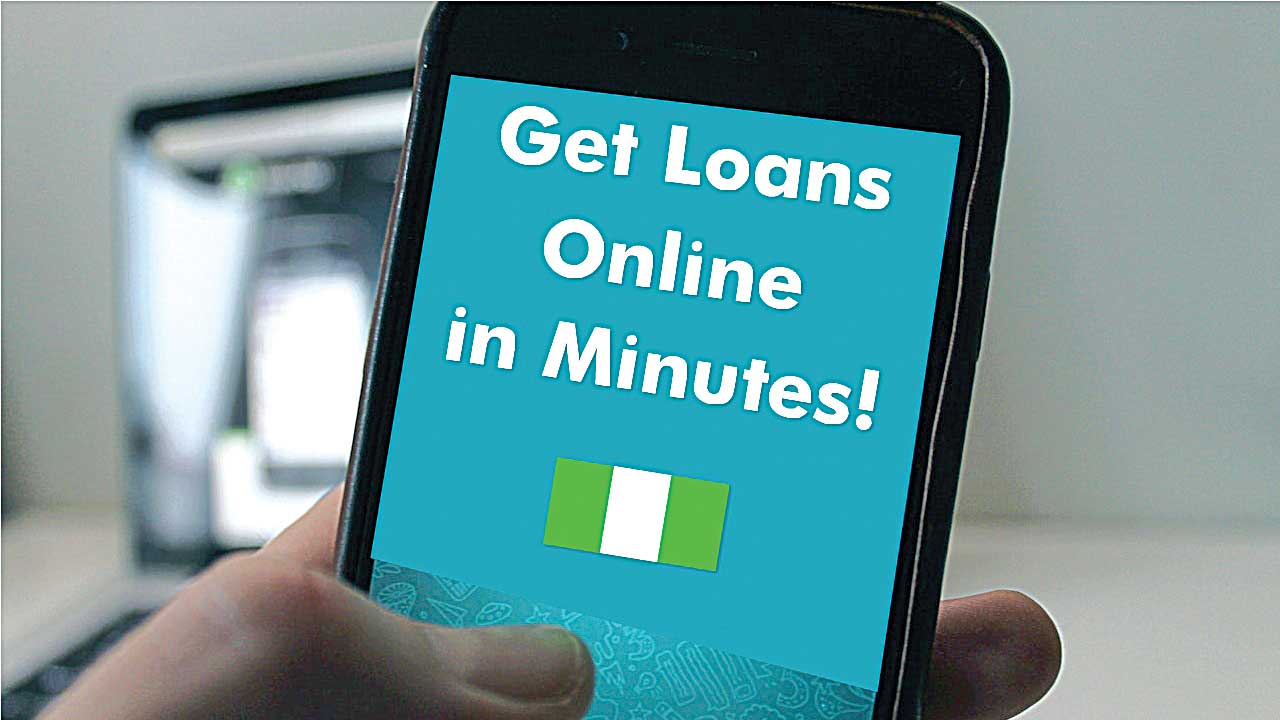 The Christian Association of Nigeria (CAN) has called for the regulation of loan apps in the country.

CAN called on the the Ministry of Finance, the Central Bank Nigeria (CBN) and other regulators to do the needful before things get out of hand.

The apex religious body, led by Rev. Supo Ayokunle, complained that loans were being granted to people by several dubious companies.

CAN Secretary, Joseph Daramola lamented the antics of faceless persons giving out loans to vulnerable Nigerians trying to survive the economy.

“Unscrupulous people developed apps to extort money from the innocent people in the pretext of giving them short loan facilities”, his statement on Thursday reads.

CAN said their interests are not only higher than the banks, but they use blackmail and other antics to get their money back in case of a default.

The Christian leadership noted that victims overpay the loan secured then run into trouble “as a result of the ungodly interests”.

Daramola observed how companies harass and embarrass the contacts of their victims, asking them for intervention to recover their money.

“These are not only against the financial regulation but totally unacceptable, irresponsible, suicidal and unfair”, he fumed.

CAN called on CBN Governor, Godwin Emefele and the Finance Ministry to intervene before Nigerians resort to suicide or other means of “self-help to free themselves from public ridicule”.

Noting that it is easy to castigate those who take such loans because they were not forced, Daramola said the economy forced many to seek money for survival.

CAN told the Federal Government to bring the economy out of the woods “as a way of restoring sanity back to the polity”.

“We don’t need the quarterly report of the National Bureau of Statistics (NBS) to know that life is becoming unbearable and tough for citizens”, the statement added.

The Federal Competition and Consumer Protection Commission (FCCPC) has commenced an investigation of some loan sharks.