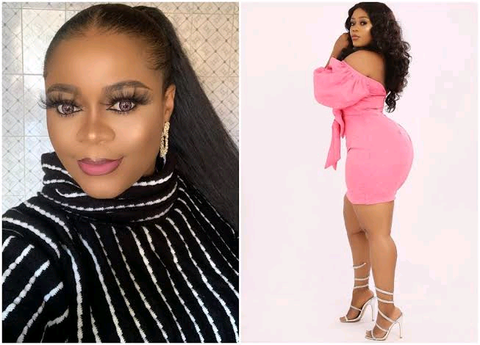 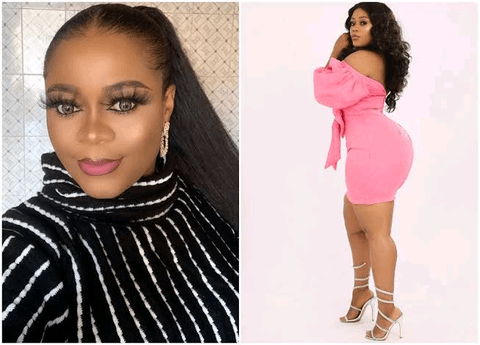 The Akwa Ibom State-born actress also added that she used to believe that Jaxn’s wife was a lucky woman to have him as her husband.

The actress then noted that she has now returned to her senses and would never believe any relationship counselor again. 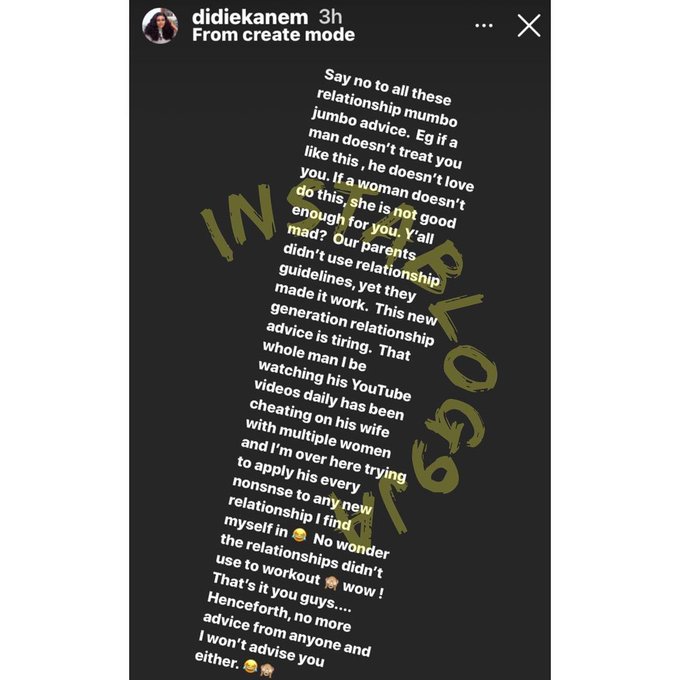