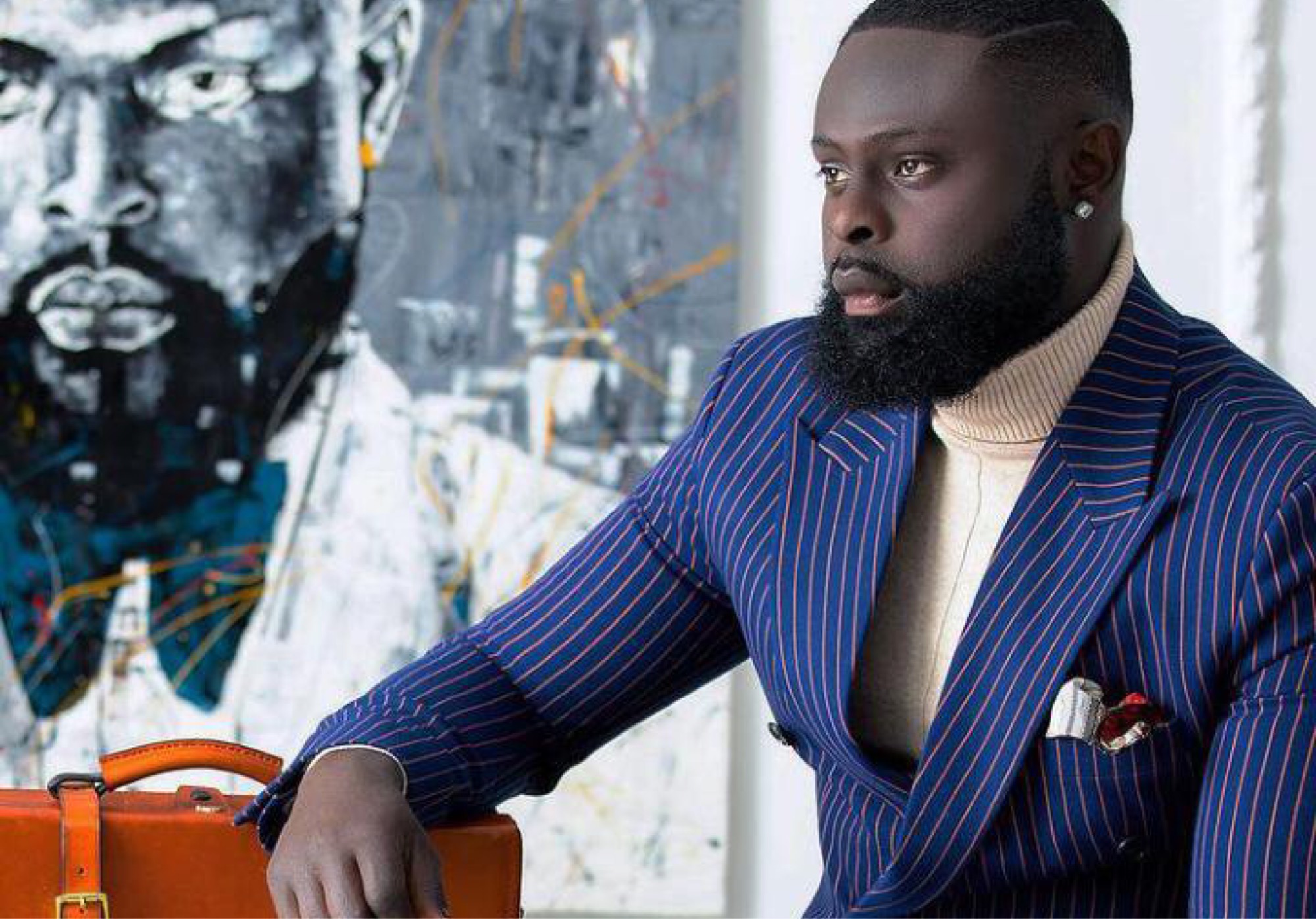 Celebrity stylist, Yomi Casual, has shared his thoughts on Instagram following the social media platforms that experienced outage yesterday as he addressed the 21st century celebrities.

It is no news that 10 million users of WhatsApp, Facebook and Instagram experienced a black out on Monday which lasted for hours before it got rectified.

Following the outrage, Yomi Casual has addressed recent celebrities whose income come majorly from these particular social media platforms that they should seek respect from those that made it without the influence of social media.

Read Also: “This Fight Is For All Of Us, Not At Each Other” – Fashion designer, Yomi Casual Says After Hoodlums Vandalize His Store (Video)