Actress Rita Dominic and Daily Times publisher Fidelis Anosike showed off their dance skills at their pre-wedding party in England.

The couple who tied the knot traditionally in April will be holding their white wedding in North Yorkshire on Saturday, November 26.

READ ALSO: Why I Was Banned From Nollywood – Rita Dominic Finally Opens Up

Actress Chioma Akpotha posted a video of the couple on Instagram on Saturday, dancing to Kizz Daniel’s hit song ‘Cough’ at the party attended by their families, friends and colleagues.

In the video Rita and her husband could be seen battling for the best dancer as the song played while others joined them. 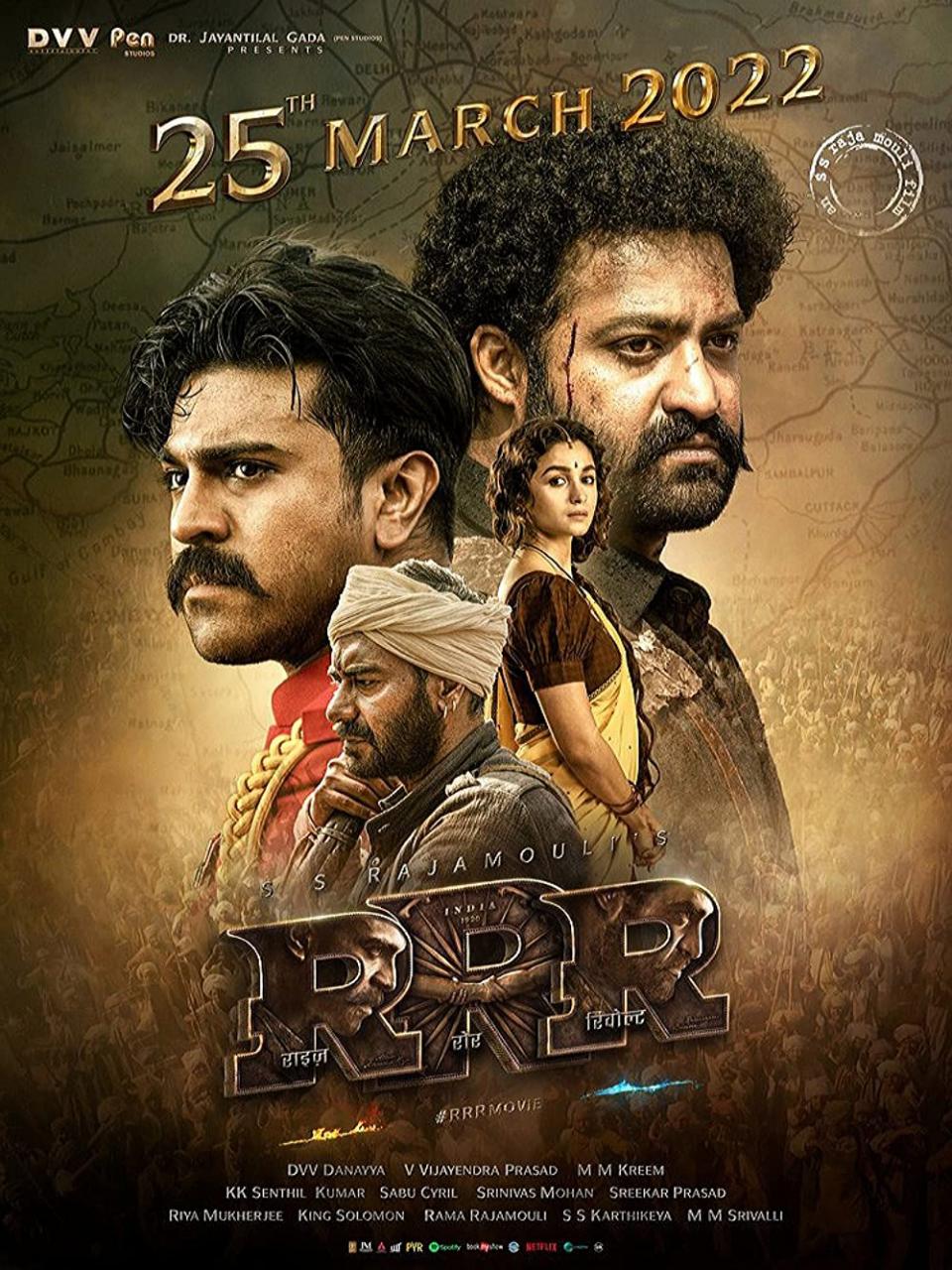