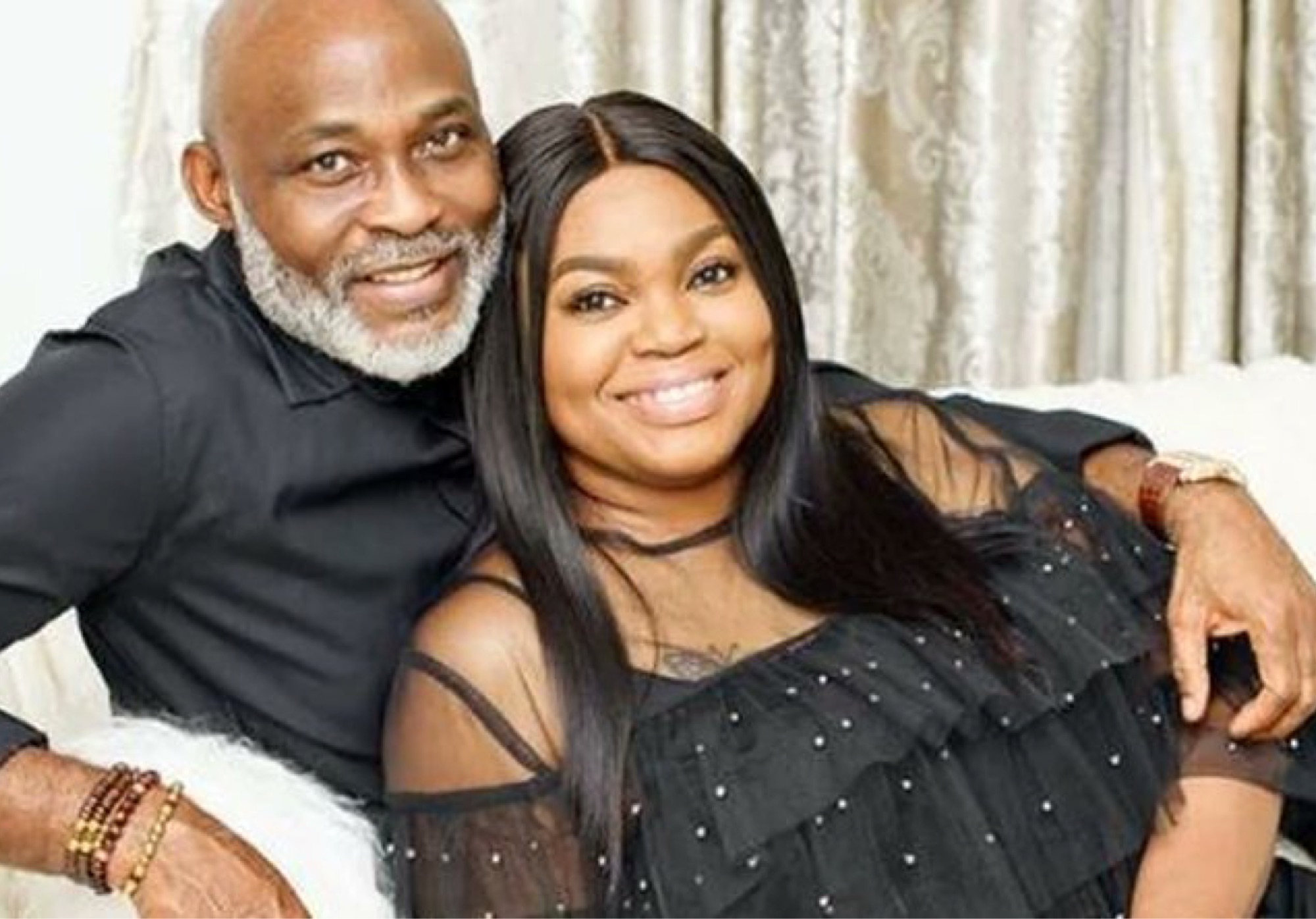 RMD Celebrates His Wife On Their 21st Wedding Anniversary 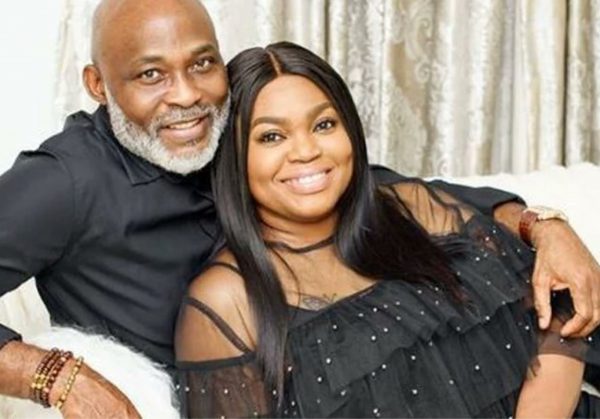 Richard Mofe Damijo popularly known as RMD, a veteran Nollywood actor, has posted a throwback photo with his wife, Jumobi, to commemorate their 21st wedding anniversary.

RMD uploaded a throwback photo of himself and his wife when she was pregnant with their first child on his Instagram page.

READ ALSO: Richard Mofe Damijo Debunks Rumors Of Having A Side Chick

The actor conveyed his love and thanks for his wife, who appeared to be in wonder of how far they had come in their relationship.

“Can’t believe we are 21 years today! My Abike, My Abk, My Abiks, Strong and courageous, Gave up your fame to make us a home! One in the family is enough”, he says.