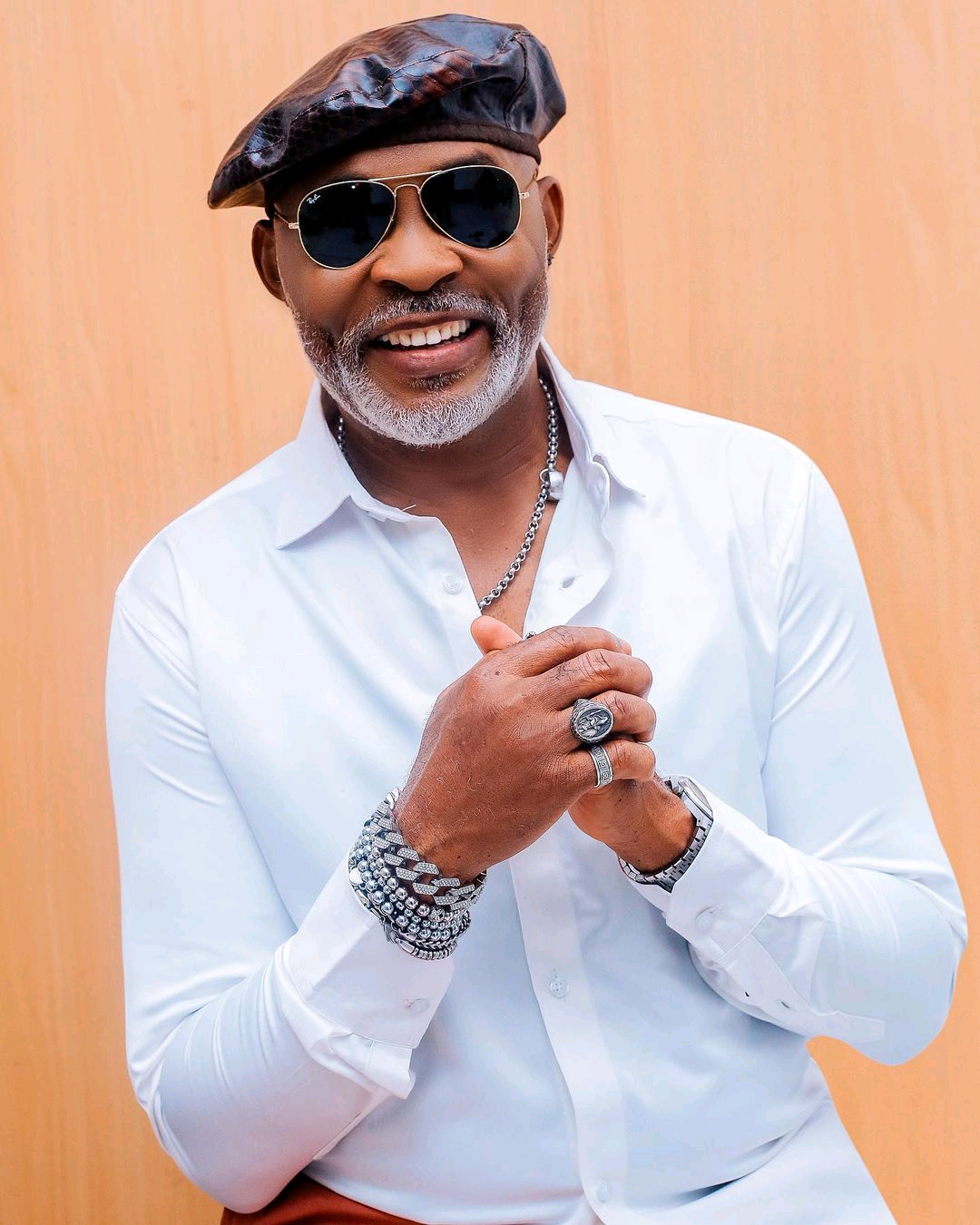 RMD’s Daughter, Nichole Addresses Her Friends Who Have A Crush On Her Father

Richard Mofe Damijo, better known by his nickname “RMD,” is undeniably one of Nigeria’s most attractive men, and his daughter, Onome Nichole, whom he had with his late wife, May Ellen-Ezekiel, has taken to Instagram to advise friends and associates who may have a crush on her father to cool it.

On Wednesday, Nicole made the remark while celebrating her father and ‘bonus mom’ Jumobi’s 21st wedding anniversary.

Sharing the video posted by the actor on his wedding anniversary, she wrote:

“Happy 21st wedding anniversary to my dad and bonus mom, And to all my friends and associates with crushes, let this calm you down.”