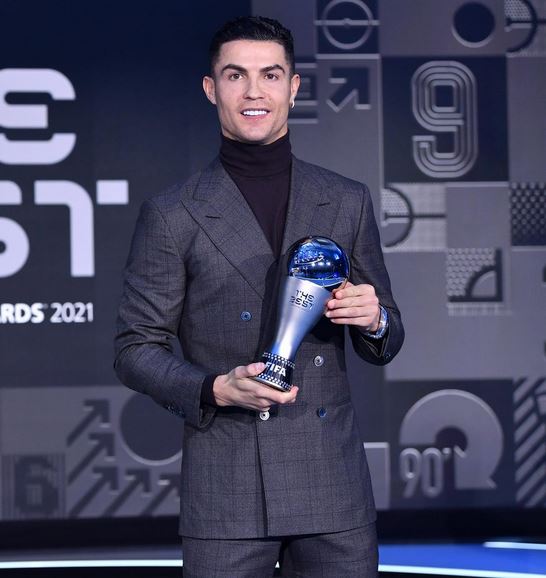 Ronaldo Shows Off His £18m Garage Of Supercars

The Manchester United star is famous for his mega-expensive motors – and cameras for the I Am Georgina docuseries displayed the vast array of supercars at Ronaldo’s £5m home in Madrid.

The snippets from the programme show the supercars lined up exquisitely in the neat garage, with Ronaldo’s £2m Bugatti Chiron at one end of a shot.

Yet that is not even close to the 36-year-old’s most expensive car, with that prize going to a limited-edition Bugatti Centodieci worth £8.5m – Ronaldo is believed to be one of only 10 people worldwide who owns the supercar.

The Centodieci has reportedly 1600 horsepower, and can reach a top speed of 236mph.

The five-time Ballon d’Or winner says his favourite make is his vast array of Bugattis, while he also has two of every single brand of car.