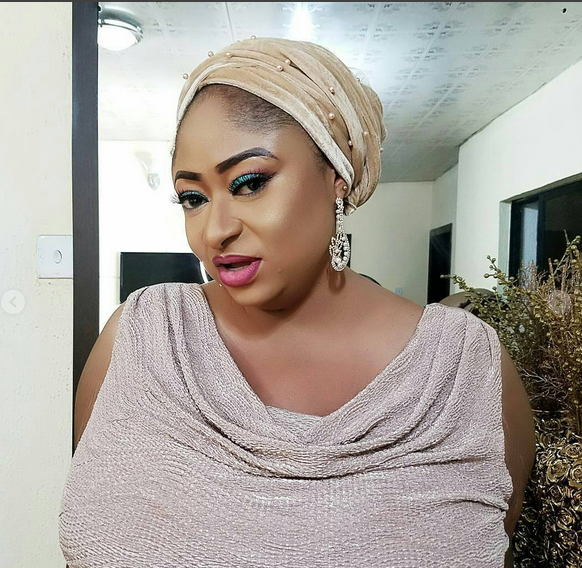 These past few weeks, we have seen large number of Nollywood actors show off their latest asset. If it is not a car, it will be a house.

Nollywood actress Ronke Oshodi-Oke has however called out her colleagues who are in the constant habit of running to social media to show off, anytime they buy a car or a house.

On her IG live, yesterday, she said :