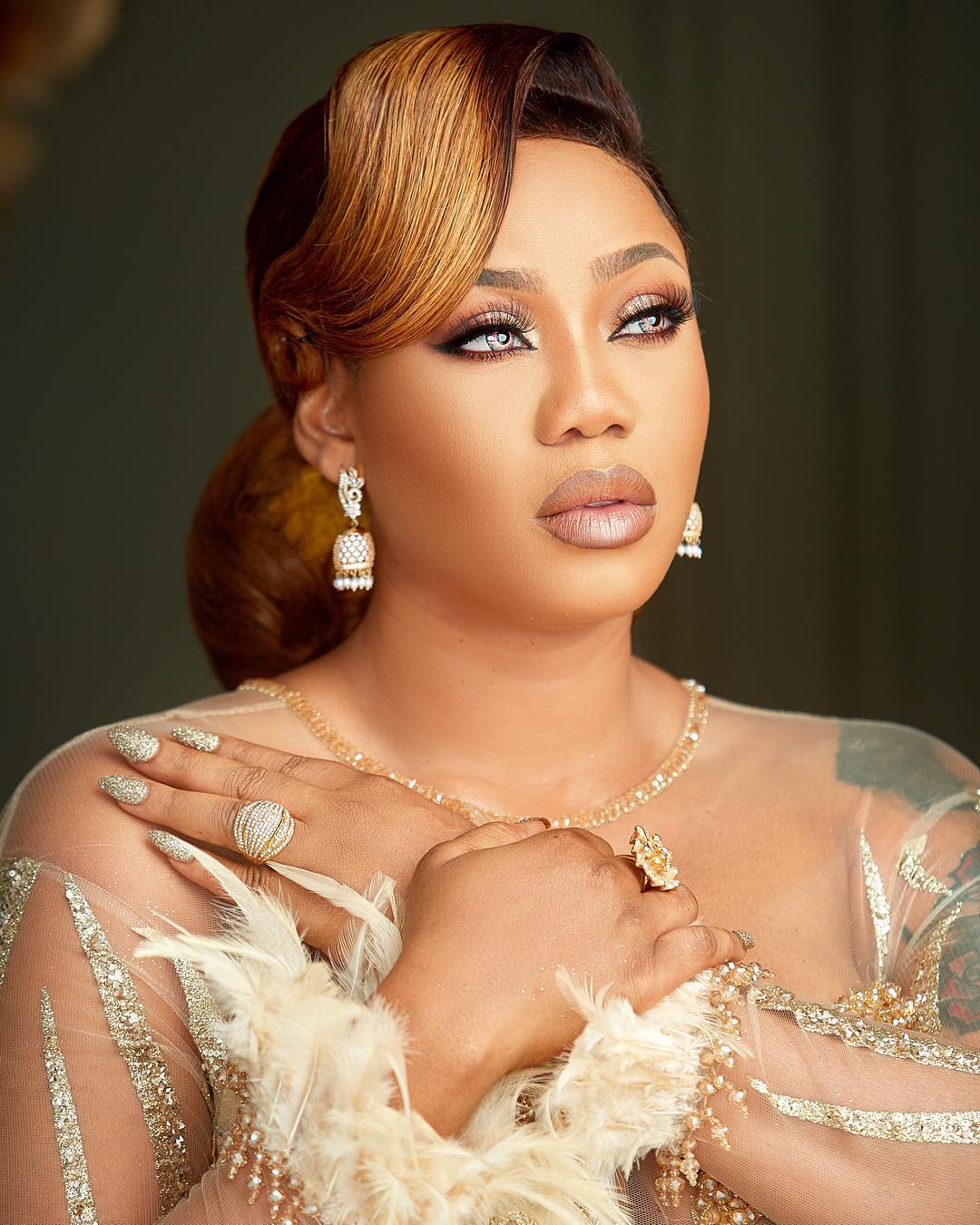 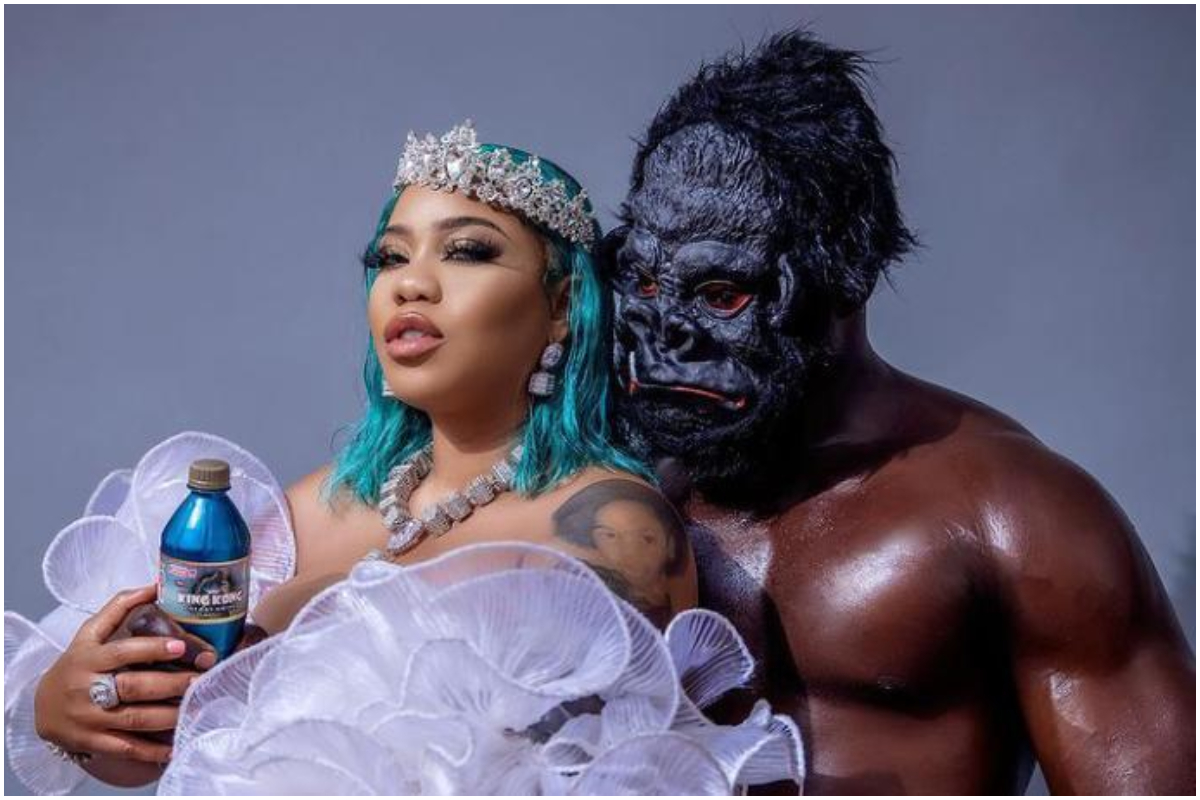 The mother of two had a lavish wedding ceremony with many notable celebrities in attendance on Saturday, June 12.

Controversy was stirred when the groom was seen opposing those taking pictures of him without his mask on.

The rumors began circulating shortly after that the groom is hiding his face because he is already married with children.

Lawani has now broken her silence on the controversies as she wrote on Instagram:

“Rumors are sweeter when it’s not put to rest. Enjoy, we are your entertainment. Forever is the deal. What God has ordained can’t be changed by any human on earth”