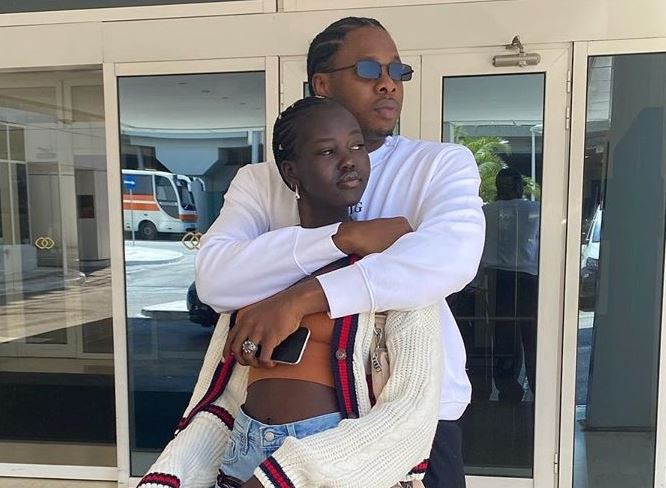 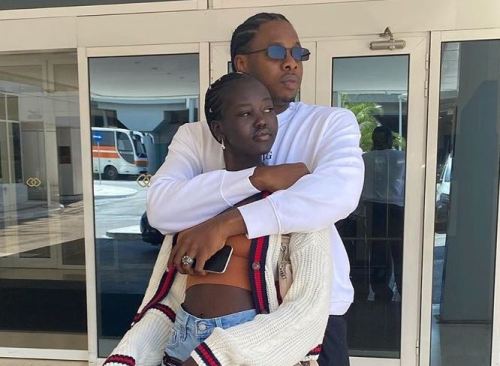 While answering questions from her fans during a QandA session, Adut revealed she’s now single and ready to mingle.

This comes only months after she flaunted a ring said to be a promise ring from Runtown. 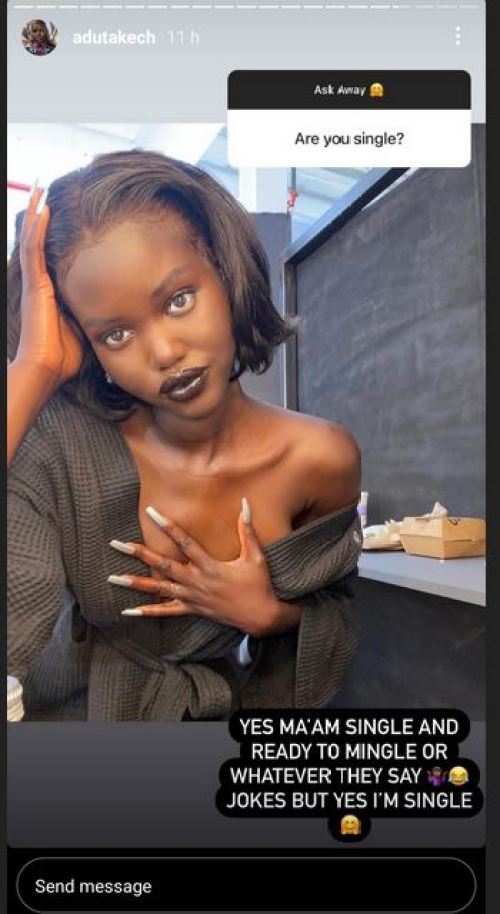